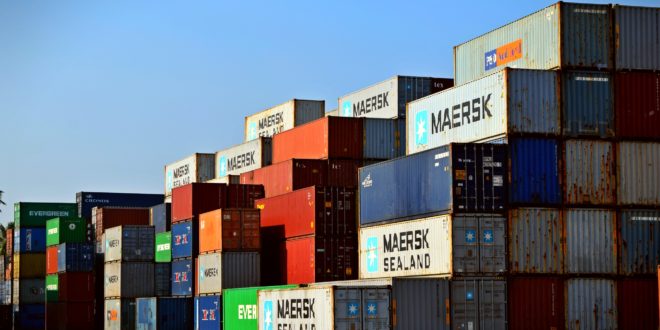 The European Commission has confirmed it will look to impose registration on e-bike imports from China featuring an anti-dumping duty.

The news was confirmed in the ‘Implementation Regulation C(2018)/1’ document by the Directorate General for Trade of the European Commission – the body in charge of implementing common trade policy for the European Union.

When approached by Bike-Europe, Annick Roetynck of the Importers Collective said: “This is a draft regulation. Registration only becomes effective with the publication of the definitive Regulation in the European Union Official Journal. This will probably happen this or next week. We can only comment on this further once we know what is in the Regulation. In it, the Commission will explain why they decided to register.”

A definitive decision on what exactly the anti-dumping duties will be, if any are officially imposed at all, must be announced by 20th January 2019. 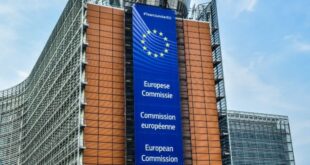 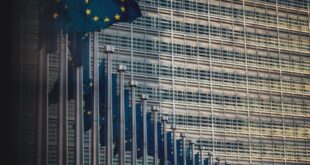