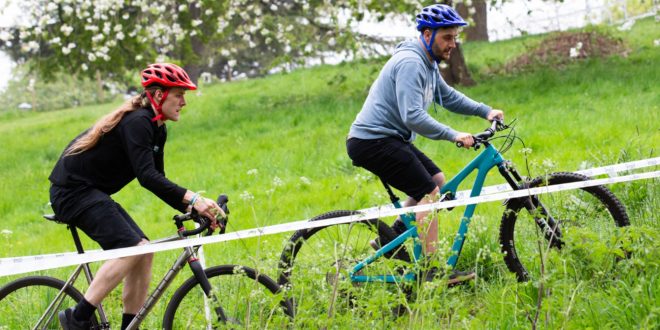 The Cycle Show has announced the opening of its VIP and priority ticket sales.

The show will take place at London’s Alexandra Palace from 21st-23rd April next year and has already lined up a host of world-class talent with more names in cycling being revealed in the coming months. 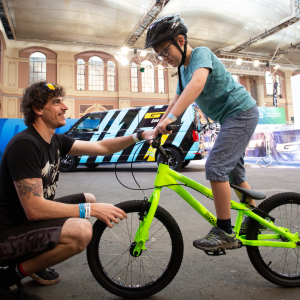 VIP
– Get in first with fast track entry to the show and take advantage of the complimentary cloakroom
– Access the private VIP Lounge where you can rub shoulders with the stars of cycling
– Receive a Cycle Show gift bag stuffed with goodies from leading brands
– Enjoy complimentary tea, coffee and soft drinks
– Be the first to book your time on a test track
– Price: £70

Priority
– Get in first with fast track entrance to the show
– Enjoy early access to the demo track booking system to make sure you can be one of the first to try out a large range of bikes
– Price: £30

Click here for full details and to purchase VIP and Priority tickets.

Read more: Tour of Britain 2023 to finish in Wales as part of new long-term agreement

Show features will include:
– The demo village, where VIP and Priority ticket holders get a chance to be one of the first to book their test rides
– A retail area boasting unbeatable prices on helmets, eyewear, clothing and accessories
– Kids zone, where youngsters can have a blast on the kids’ track, MTB pump track and trials skills sessions
– The stage, with insightful talks from experts covering a range of topics for any cyclist, whether everyday riding or extreme adventuring

Shift Active Media was recently appointed by Immediate Live to deliver the UK PR campaign for the 2023 Cycle Show, with the Shift PR team harnessing its industry and media connections to drive awareness and ticket sales for April’s event. 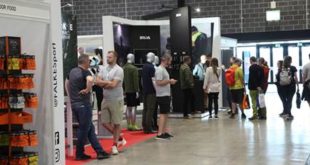