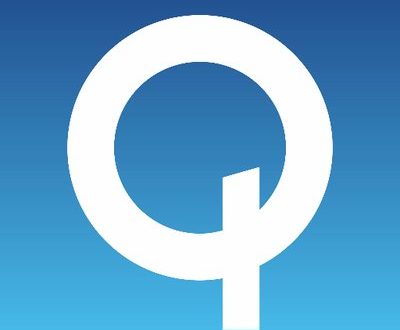 US smartphone chipmaker Qualcomm has announced it has invested in dockless bike-share firm Mobike. The investment is part of the Seattle company’s $150m China Venture Fund, unveiled in 2014. As part of the same deal eight other Chinese firms are also receiving investment. Qualcomm makes modem chips for Apple and other smartphone companies, and also supplies similar components to Mobike for use on its bikes.

Earlier this year Mobike raised $600m from a group backed by Tencent Holdings and BOCOM International.

In the UK, Mobike’s connectivity is provided by Vodafone. In the US it’s provided by AT&T alongside Qualcomm.

With this connectivity Mobike can get bikes to the locations where they are needed most. The AT&T network also lets Mobike capture detailed usage data from every bike. During high demand, Mobike can even offer app users incentives to move bikes from more remote locations to more populous areas of the city. This data can help with smart bike fleet distribution and city planners’ smart urban transportation infrastructure.

Mobike is one of the top two Chinese dockless bike-share firms. The other is Ofo, which was started before Mobike, but which is still only three years old. Ofo is backed with $1.3bn in funds from China’s mammoth Alibaba group and others. The dominance of these two players is making it increasingly tough for smaller, newer competitors. Yesterday BikeBiz reported on the demise of Bluegogo, the third largest of the Chinese dockless bike-share firms.

“What Tencent and Alibaba say counts, because it’s the capital that counts. It’s all about growing fastest, and that means fundraising the most,” Xie Pu, a Changsha-based technology columnist told the Financial Times.

“Mobike and Ofo will eventually merge.”