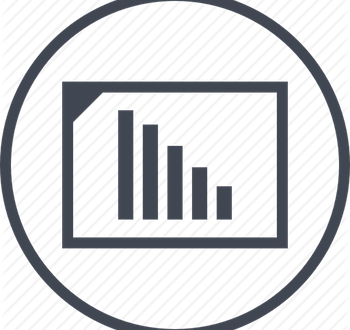 There’s no way to sugar-coat this: the bike industry is suffering. Despite comments from transport ministers saying that cycling is booming, it’s not. At least not in terms of new-bike sales. According to HMRC statistics for the second quarter of this year, bike imports are down by 11 percent. This came after a steep decline in the first quarter also. If extrapolated over the full year this could result in 2.5 million bikes sold in 2017, or one million less than in 2016. If so, that would be a 17-year low for the UK cycle industry.

Part of the malaise is due to Brexit – the UK cycle industry is dependent on imports and therefore takes a hit when the pound plunges – but there’s also a global downturn in bicycle sales with even traditionally strong cycling markets, such as the Netherlands, suffering from uncharacteristic falls. Nevertheless, it’s the UK which is suffering from the greatest decline of bicycle sales in Europe.

And it’s against this background that one should view the current crop of bad news, such as the closure of M. Steel Cycles, trading since 1894, or the collapse of Mango, or the woes at Wiggle/ChainReaction, or the shuttering of six of Cycle Surgery’s 30 stores. And while it’s standard for private equity companies to sell on the companies they’ve bought as a short-term investment today’s news that LDC is putting ZyroFisher on the market after just 18 months could mean that the profits generated so far aren’t as fat as expected. (Private equity companies investing in the bicycle business often think they’ll be the one to magically generate uber-profits where others have failed.)

In the next print issue of BikeBiz, "Secret Accountant" reports on the troubles at Evans, which reported a turnover of £135.8m:

"These results were very poor. Turnover increased (by 1.8 percent) but gross margin slippage (from 37.7 percent to 36 percent) and an inability to contain administrative costs (5.7 percent higher) caused Evans to slip deeply into the red. Operating profits of £1.7m in 2015 (not a lot in itself on £133.4m of sales) reversed to a loss of £2m in 2016. The headline loss was in fact much worse, at a whopping £6.5m, after £4.6m of exceptional costs."

Secret Accountant fears that more bicycle businesses will fail this year, and he’s not alone. What’s causing this global slowdown in bike sales? If there’s one single reason – and, in a complex world, this is unlikely – the reason would be fashion. Cycling is in one of its periodic troughs. As I explain in my book Bike Boom the popularity of cycling – both in sales and in use – seems to go in 15–20-year, er, cycles.

Looking on the bright side, there are UK manufacturing companies, such as Pashley and Brompton, which are thriving, and not just because the weaker pound boosts their export earnings. 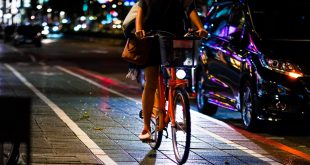