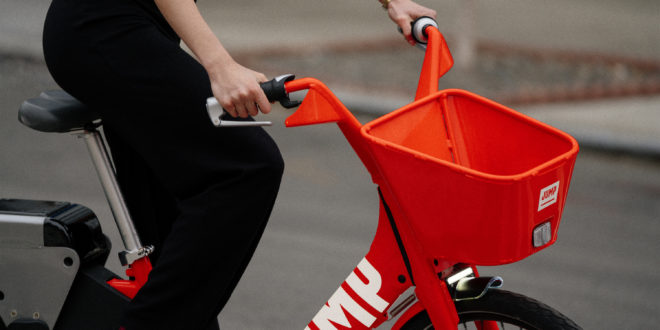 Uber is sending tens of thousands of its electric Jump bikes to the scrapyard, reports The Verge.

This follows the news that Uber is leading a $170 million investment round in Lime with participation from Alphabet, Bain Capital Ventures, GV and other investors. As part of the investment, Lime has acquired Jump’s business operations and will further expand its mobile app integration with Uber.

According to The Verge, Uber confirmed in a statement that it was “recycling” many of Jump’s older bikes and scooters after transferring “tens of thousands” of the newer models to Lime.

However, photos of thousands of Jump bikes destined for the scrap heap have surfaced on the Bike Share Museum website, a digital repository for shared bikes that have since been retired.

EXCLUSIVE: New, close-up pictures of the Seattle JUMP 5.5 fleet show that every single bike has *already had their 36V Li-Ion battery removed,* so the manpower existed to do that prior to sending them to scrap. The extent of the waste is unfathomable. pic.twitter.com/zT3nRhYNAs

Uber acquired Jump in 2018 and last year said it would “double down” on its investment into e-bikes and scooters in 2020.