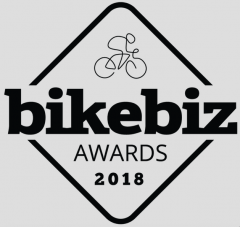 Time is running out to cast your submissions for the tenth annual BikeBiz Awards, which will be taking place on February 23rd, 2018 at ExCeL London!