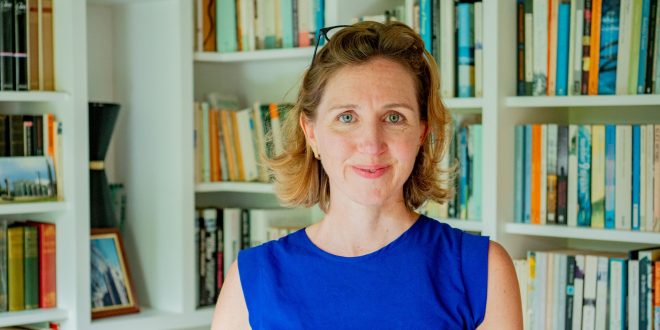 Over the course of the last few weeks we found ourselves with a new sovereign, a new Prime Minister and a new Secretary of State for Transport. Suddenly a lot of certainties in our lives felt uncertain, fragile. It felt to many of us that we are entering a new era.

But behind the rapid shifts and changes headlined in our news there is a lot that has not changed. There’s no change to the hefty fuel and energy prices, the need to tackle climate change remains urgent. The spectre of obesity continues to haunt us.

These are all complex problems which are daunting for any new political leaders to tackle. But one important contribution to each one is active travel: shifting our travel habits to embrace cycling and walking for shorter journeys is one simple but incredibly effective solution.

There are also some big advantages to our active travel agenda, which will help the incoming administration:

Firstly, it’s what the vast majority of the public want. Since March this year, the DfT’s figures also suggest that cycling levels in England are significantly higher than last year, with the increase roughly shadowing the increase in fuel prices. It is essential that we use this opportunity to enable these people and others to keep cycling through and beyond this cost of living crisis.

Secondly, the Government has already set out a clear vision to increase walking and cycling in England, the Gear Change strategy. Love him or hate him, Boris Johnson was a friend to cycling. Thanks to his support and that of his transport adviser Andrew Gilligan, a huge amount has already been achieved since Gear Change was published two years ago.

Changes to the Highway Code, significantly increased funding, new guidance on designing cycle-friendly roads, paths and other infrastructure and the establishment of Active Travel England all bode well for the future. We also have a national e-cycles trial, which Cycling UK is contracted to deliver.

Thirdly, the Government’s own evidence has repeatedly shown that investing in active travel brings huge economic benefits. Widening the market for cycling beyond the usual suspects to increased numbers of “everyday cyclists” will also benefit the cycling industry.

The Government’s efforts to encourage more people to walk and cycle are already making an invaluable contribution. The vision behind Gear Change though is the work of years and not months. It took many years to develop this strategy and similarly, it will take years to implement its commitments.

For the incoming administration there is now a rare opportunity to reflect and review on entering office. The sad occasion of national mourning provides an unusual break in our usually frenetic pace of policy delivery and I hope that it will give the new active travel minister a chance to review and renew their commitment to this programme.

At Cycling UK we hope that the cycling industry will support us as we make the case to the new minister to share our vision for a better world by bike.