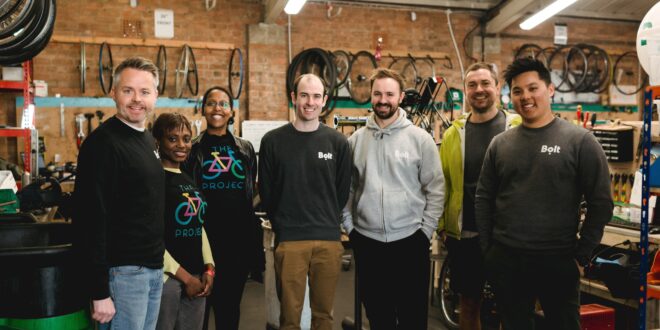 The Bike Project takes in second-hand bikes, refurbishes them, and donates them to refugees and asylum seekers. It also runs programmes including Pedal Power, which teaches riding confidence in the refugee community.

The charity has already donated 9,000 bikes from its centres in Deptford, London, and Mosley, Birmingham, and will now be able to expand this work nationwide.

Bolt and the Bike Project will launch ‘pop up’ donation hubs in each new city Bolt launches into, targeting five new cities in 2022. Bolt will also make its existing infrastructure available to support ongoing bike donations, providing free rides home for those who donate their bike.  The partnership is aiming to source an additional 1,000 bikes in 2022.

Bolt will make a significant donation and give its four million plus customers the opportunity to make in-app donations over the next 12 months. This financial support will help the Bike Project fund its workshop, cycle programmes and ongoing operations.

Bolt will also give the Bike Project’s network free Bolt credits so they can get themselves set up. Further down the line Bolt will support training and qualifications for those with the ‘leave to remain’ to work with Bolt if they wish.

The partnership’s first activation will come with Bolt’s upcoming launch in Manchester in April, with a pop-up donation hub and Bolt’s new Manchester passengers given the option to make an in-app donation over the initial period of the service’s operation. Prior to launch, the Manchester pop-up hub will be made available as an option on the Bike Project’s website to pre-register bike donations.

Jem Stein, founder and CEO of the Bike Project, said: “Here at The Bike Project we’ve supported over 9000 refugees get access to bikes in the last 10 years. But we still have many more waiting for help. Our partnership with Bolt allows us to expand on our work in London and Birmingham, and take our organisation to more cities across the UK.

“We’re so excited to work closely with Bolt and get more bikes to more refugees, starting with our Manchester launch. So lookout for a Bolt drop-off point coming near you soon. And remember, Bolt will help you by organising a ride for free to your nearest drop-off location.”

Christian Berces, director for Europe at Bolt, added: “Bolt exists to provide ‘on demand’ transport when you need it; one part of our community that needs that more than anyone right now are refugees and asylum seekers.

“The Bike Project provides refugees with vital help as they get themselves established and we hope this partnership will help their drive to improve social and economic mobility in many exciting ways.” 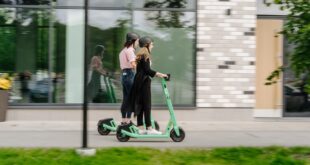 Bolt teams up with Allianz Partners to provide e-scooter insurance 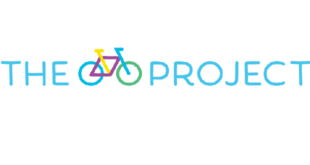 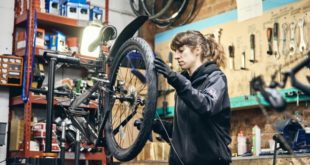