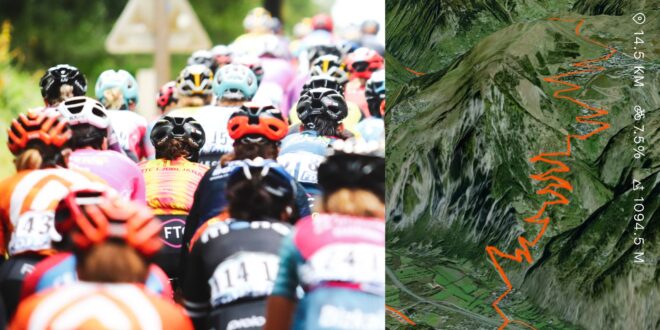 The Tour de France and the Tour de France Femmes avec Zwift will ‘come to life’ inside the Strava app with a content hub dedicated to telling the story of the riders through their daily activity uploads and photos. Fans will be able to go inside Segments and relive the day’s top performances.

Strava is supporting the inaugural Tour de France Femmes avec Zwift in 2022 to bolster the ecosystem of women’s cycling and create engaging new experiences for fans and racers.

Michael Horvath, Strava CEO and co-founder, said: “We are thrilled to make a long-term commitment to the Tour de France and Tour de France Femmes Avec Zwift, and provide our global community of athletes with a new way to follow the action of the iconic races inside of Strava. We are committed to promoting equity and inclusion in sport and strongly believe in and support the future of women’s cycling.

“The Tour is the most-watched annual sporting event in the world, and three-quarters of the peloton shared their rides on Strava last year. This partnership and future events on Strava will let more riders, including the women’s peloton, engage with cyclists around the world in new ways and inspire cyclists regardless of gender, age or where they live.”

Yann le Moënner, CEO of Amaury Sport Organisation, added: “We are very glad and honoured to partner with Strava, the largest sports community in the world.

“Strava will help cycling fans to get closer to the Tour de France and the Tour de France Femmes avec Zwift and discover new routes for future challenges inspired by the world’s greatest riders. We share with Strava a passion for cycling and work together for its development for both men and women.” 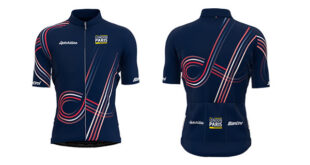