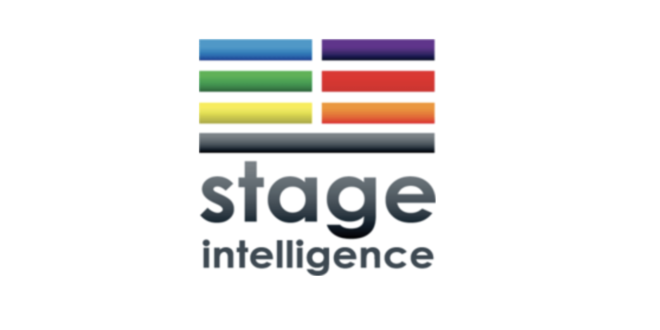 Stage Intelligence has been selected by bike share company Tembici to deploy its BICO AI optimisation platform in cities across Latin America.

AI will be used to automate and accelerate Tembici’s operations creating efficiencies across its bike share schemes as well as reducing its impact on the environment.

The initial phase of the deployment will cover cities in Brazil including Rio de Janeiro, Sao Paulo, Recife, Salvador, Port Alegre and Vila Velha. In phase two, the BICO AI optimisation platform will be rolled out in Santiago, Chile, and Buenos Aires, Argentina. Altogether, Tembici will use BICO to optimise rider experience and increase the usability of over 16,000 bikes.

Tom Nutley, CEO at Stage Intelligence, said: “Tembici is passionate about the transformation in Bike Share Schemes and recognises the potential of AI to benefit both its operations and riders across Latin America. After a successful trial, we are extremely proud to be deploying in eight new cities and using our platform to support the growth of Bike Share Schemes across the continent.

“Stage believes that a smarter approach to transport results in sustainable Bike Share Schemes but also healthy and happier riders and communities. We look forward to growing our partnership with Tembici across Latin America and enabling its success in new markets.”

“The BICO AI optimisation platform delivers a benefit to our operations that enables us to keep providing an exceptional service to riders, and in the same time save costs. We have seen the power of the platform in our trials with Stage Intelligence and we believe BICO has tremendous potential for our schemes,” said Mauricio, COO at Tembici.

“BICO has been proven to reduce the number of trucks required for redistribution which reduces CO2 emissions while also getting more people on bikes and enjoying cycling in our cities. It is a win-win for citizens and urban areas.”

It has had success in reducing the number of trucks needed to redistribute bikes and over the last 12 months has reduced CO2 emissions in its bike share schemes by ten metric tonnes.

It has also seen the number of rides per bike per day increase by 5.5 in its top performing scheme. 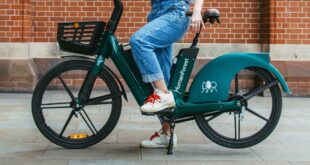