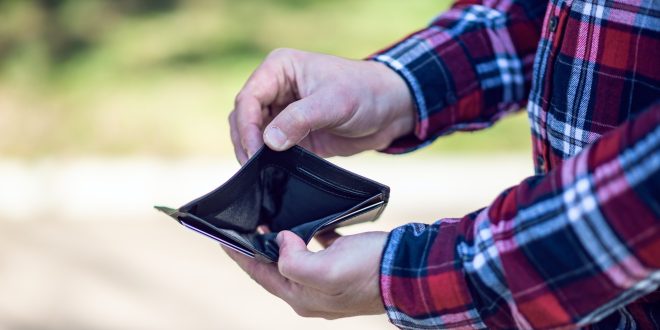 Tell us your thoughts: How is the cost of living crisis affecting your store?

The cost of living crisis has affected everyone in one way or another in recent weeks, with rising energy bills and petrol prices leaving consumers strapped for cash.

Around nine in 10 adults said their cost of living had risen over the past month, the BBC has reported, with food shopping, gas and electricity bills and the price of fuel the most common reasons given.

Inflation reached a 40-year high of 9% in April and the average price of petrol increased by 11p a litre in May, the second-largest monthly increase ever seen, data from RAC Fuel Watch has shown.

“Spiralling petrol costs are the tip of the iceberg for people amidst a cost of living crisis,” said CEO Becks DeNiro. “With no clear sign of the price of fuel decreasing, the Government must act now to enable new regulations around e-scooters to allow people the opportunity of low-cost, low carbon travel at a fraction of the cost of fuel-powered journeys.”

Average wages in the UK are also falling at the fastest rate for more than two decades, as annual pay growth fails to keep pace with the rising cost of living despite record numbers of job vacancies and low unemployment.

According to the Guardian, three-quarters of small and medium-sized companies are also worried about the long-term impact the cost of living crisis, soaring energy bills and rising inflation will have on their business.

Just over half of SMEs said they were concerned that rocketing prices would dent consumer spending, and rising energy bills and higher raw material costs are reportedly putting pressure on businesses and creating a challenging trading environment.

But how is the cost of living crisis affecting your store? Take part in our questionnaire to let us know your thoughts.