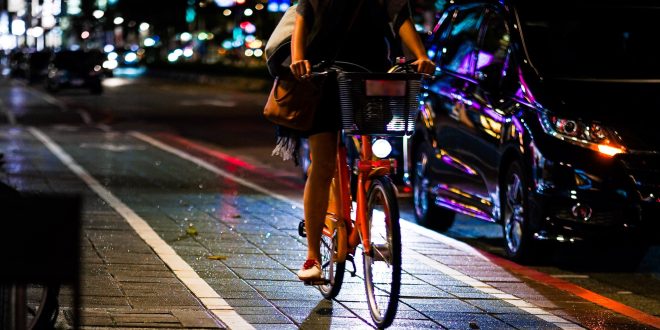 Exports of bicycles, e-bikes and bicycle components from Taiwan are showing strong growth in 2022, according to the Ministry of Economic Affairs (MOEA) and the Taiwan Bicycle Association (TBA).

Exports of bicycle components grew the most, while revenue generated by the sale of e-bikes is projected to exceed that of traditional bikes this year. The NAFTA and EU regions remain the biggest markets for e-bike exports, with the US, the Netherlands, the UK, Germany, and Italy the top five destinations.

Overall export growth was driven by components which rose substantially compared to the same period in 2021. They grew by 42.7% in the first four months of this year, to reach a total value of over $1 billion. The export of complete non-electric bikes increased by almost 20%, with a total value of very nearly $500 million, while the export of e-bikes went up by 12.8% having a total value of $470 million.

E-bike exports to the NAFTA region increased by more than 70% and reached a total value of over $420 million. The export value of e-bikes to the European Union totalled more than $680 million, improving by 15.68% compared to 2020. Exports from Taiwan to the US of e-bikes grew even more significantly, by 75.72% last year, and amounted to almost $380 million. 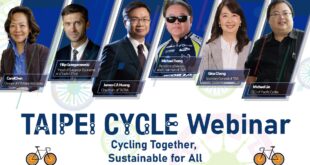 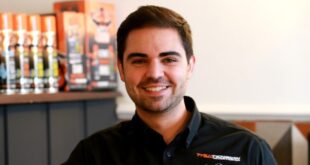 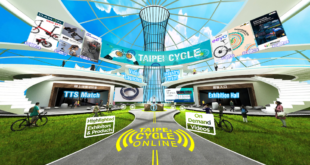