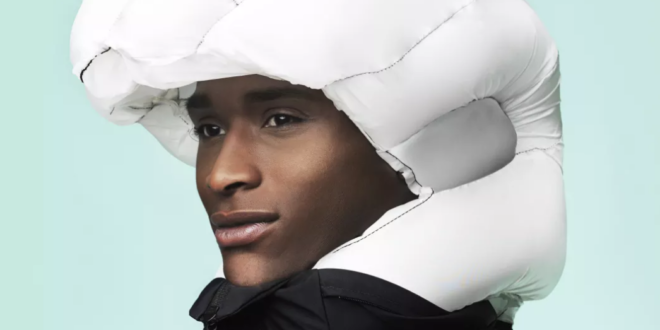 In a study conducted by Stanford University, Sweden-based cycle airbag product Hövding was reportedly shown to be "the best head and neck protection design".

The product, which has been available since 2009, has been met with controversy in the UK, due to the widespread belief that it was designed with fashion, rather than safety, in mind. However, the study of bicycle helmet design allegedly found that the Hövding cycling airbag is "near perfect" in terms of protecting against head injuries caused by road cycling accidents. Stanford concluded that there is an eightfold reduction in the risk of concussion with the Hövding airbag compared to traditional foam helmets.

The study tested both designs in a simulation of the most common cycling accident – a single fall. Stanford replicated accident scenarios with varying head impact velocities of two and nine metres per second.

“The Hövding airbag is designed in accordance to the highest requirements, materials and methods set by the automotive industry,” commented Hövding CEO, Fredrik Carling. “Now that a research institution like Stanford University has published a report demonstrating the level of protection provided by Hövding, it gives our customers confirmation and confidence.”