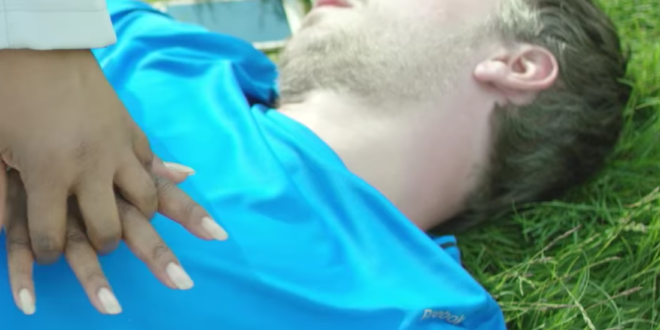 A campaign by the British Red Cross is urging cyclists to become competent in first aid.

Branded #UpYourGame, the campaign includes a series of videos showing sportspeople assisting others in crisis.

Despite 10 per cent of the survey’s participants saying that they had witnessed another cyclist breaking a bone first-hand, 45 per cent admitted that they would be unable to help someone in this situation.

The statistics also showed that while only 40 per cent of cyclists feel they would have the confidence to help an injured sportsperson, 90 per cent of those polled believe they have a duty to help one another.

"Nothing should stand in the way of someone pursuing their much-loved sporting activity," said Joe Mulligan, head of first aid education at the British Red Cross. "But injuries do happen from time to time. We want to enable cyclists to feel confident and willing to help when faced with an emergency.

"Learning first aid helps to increase confidence levels, and we believe it’s a life skill everyone should have. The benefits are well-recognised, and our new #UpYourGame campaign hopes to encourage an active British public to incorporate first aid learning into their sporting routine."