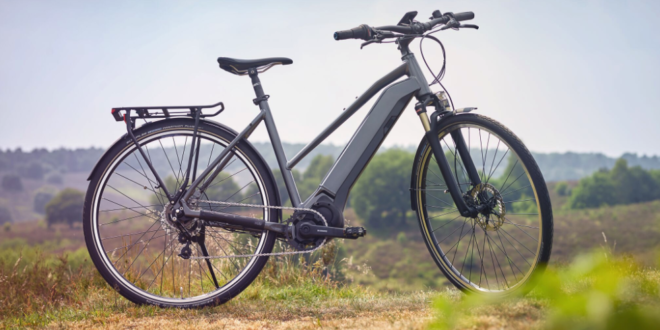 A scientific study at a Formula One testing facility commissioned by cycling component manufacturer Shimano found that after exercise, e-bike riders had an average core temperature of 37.5 degrees, compared to 38.4 degrees on a regular bike.

Shimano’s Pieter Vincent said: “This study shows how perfect e-bikes are for riding in our towns and cities.

“By using bikes with our Shimano steps e6100 system riders can remain cool, calm and sweat-free, plus arrive at their destinations quicker and more refreshed than many other forms of transport.”

For the study, six participants rode for 30 minutes in a heat chamber set to 28 degrees, once on a Shimano Steps e6100 powered e-bike and once on a regular bike.

Sports Science Agency’s lead scientist Jack Wilson said: “The main findings of this study show that by using an e-Bike as opposed to a regular bike, commuters can complete their ride to work without concerns regarding sweat and physiological strain.

“It’s fair to hypothesise that the benefits of exercise remain and that e-bikes may be a good introduction to those who feel they’re not sufficiently fit enough to attempt to cycle to work.” 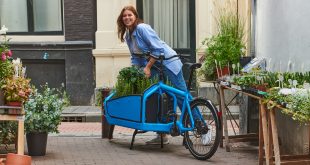 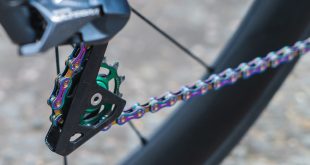 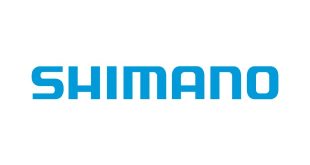