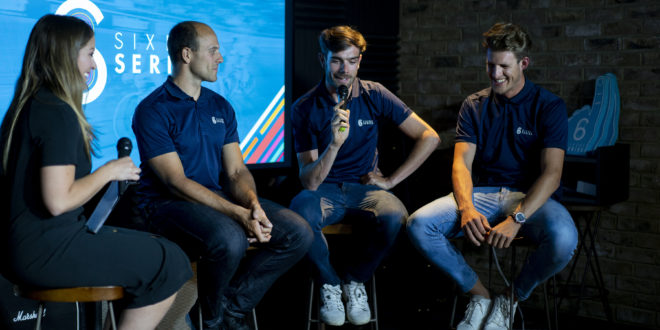 Now in its fourth year, the annual Six Day London event announced Sony as the official consumer technology partner. The global brand will also be sponsoring the Elite Women and will be joining the Six Day group for the first time.

Since the inaugural Six Day London event at the Lee Valley VeloPark, Queen Elizabeth Olympic Park, Amstel has been the official beer partner. This year is no different, with Amstel to be served at the race across the event.

Also new for 2018, Switzerland Tourism will join Six Day London as the official tourism destination. It plans to highlight the cyclo-tourism opportunities in Switzerland to a new audience.

James Durbin, CEO at Six Day Cycling said: “We are really excited to introduce some new sponsors this year in Sony and Tourism Switzerland and happy to be able to welcome back other for consecutive years. 2018 promises to be bigger and better than before.”

Cycling industry editorial mainstay Rouleur returns for another year the official media partner and World Bicycle Relief will once again act as the official charity partner. 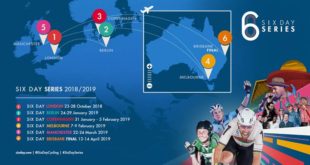 Six Day series rolls out down under