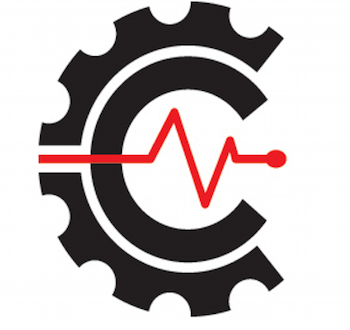 Cycle Surgery is to close six of its 30 stores, BikeBiz has learned. Some will rebrand as Cotswold Outdoor stores.

Cycle Surgery has been owned by AS Adventure, owner of Cotswold Outdoor, since acquiring the Snow & Rock Group in June 2015.

Cycle Surgery was founded in 1992 as a bicycle workshop in Islington by Stephen Swinton and Ben Cater.

AS Adventure – which has annual sales of more than £210m – also owns the Runners Need stores. Cotswold has 69 stores throughout the UK. The group is owned by the Paris-based private equity firm PAI Partners

Cycle Surgery has been contacted for this story but has yet to reply.