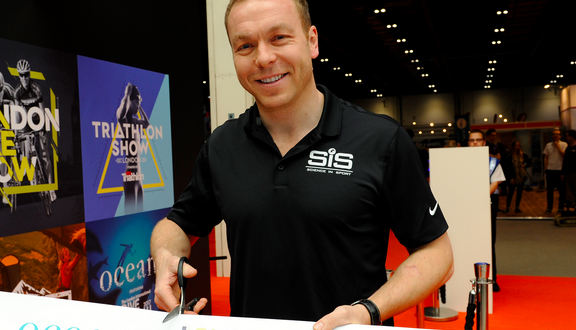 The London Bike Show will return to ExCeL London this February, running from Friday 23 – Sunday 25.

This year’s Show, which will be opened by British Olympian and Science in Sport ambassador Sir Chris Hoy, will again be bringing a vast array of features, special guests and the latest gear from leading cycling brands to appeal to road, mountain bike, urban and family cyclists.

Over 300 brands will be in attendance, including Boardman Bikes, Orange Bikes, Cannondale, Cervelo, Wattbike, Science in Sport and many more of cycling’s biggest brand names, as well as several large cycling retailers.

The Performance Theatre will once again be packed full of special guest speakers from across the world of cycling. From notable cyclists and athletes to coaches and others involved at the highest level. A full schedule for the theatre will be announced ahead of the Show. Previous guests have included Rachel Atherton, Steve Peat, David Millar, Sir Chris Hoy and Sir Dave Brailsford, amongst others. Sir Chris will be meeting and greeting fans on the Science in Sport stand on Friday 23rd, as well as speaking at the show again this year, with more guests to be announced ahead of the show.

An exciting new addition to the 2018 show is the Mountain Biking UK Lodge and Cinema. Here visitors will be able to enjoy a lodge-themed bar, whilst watching their favourite mountain bike movies and race replays, plus hearing Q&A’s from MTB legends past and present. A timetable of screenings and special guests will be available closer to the Show.

Also new for 2018, the London Bike Show will present The Legends Exhibit, an exclusively curated collection of road bikes ridden by legends of road cycling. The exhibit will feature a number of authentic racing bikes, each with their own history. The majority of these bikes will have never been seen in the UK.

The Craft area is a further new edition to the show. This will be a showcase of brands representing the uniqueness, craftsmanship, and culture of cycling through bikes, apparel, accessories, and art.

A ticket to the London Bike Show will also gain visitors entry to the Triathlon Show: London and The Telegraph Travel Show. Adult tickets cost £16.00, with concession tickets at £10.00, children eight and under are free and nine to 16 year-olds cost £4.00.

For further information and to purchase tickets, click here. 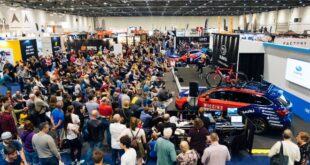 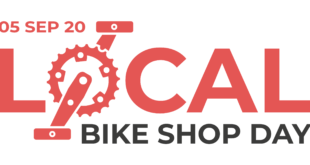 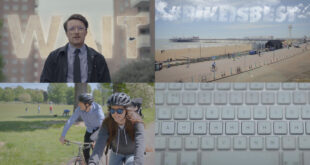