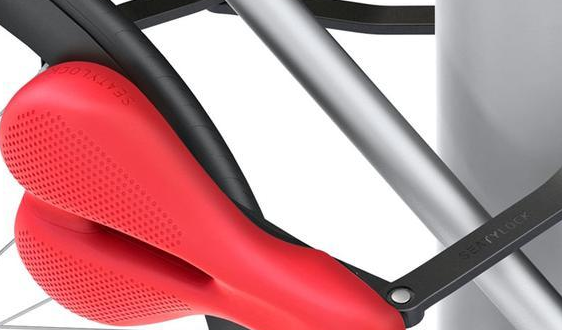 American security brand Seatylock has been forced to cancel its publicised Kickstarter campaign due to poor backer response.

The brand, who was raising money to fund the creation of its seat/lock hybrid, was taking pledges of $75 or more in exchange for early release versions of the product, along with other perks.

The project was set to run until December 23rd, but was cancelled on the 27th after raising just $4,457 of its $10,000 goal from 53 backers, bucking the trend of documented over-funding on industry start-ups in the early stages of campaigns.

“With Seatylock there’s no need to carry a lock or worry about theft of your seat,” said the official campaign. “Affixed tightly to the seat post, Seatylock gives a hassle free ride and actually gives the sensation of riding without a lock.”

Speaking on the cancellation, the brand commented: "We’ve cancelled this project. Apparently ‘Thanks Giving’ isn’t the best time to launch a Kickstarter project. We will be back in full force after the holiday season."

Share
Previous Victory Chimp’s ‘Give Back Friday’ campaign raises £1057 for charity
Next £2,500 grants available to get more women on bikes in Manchester