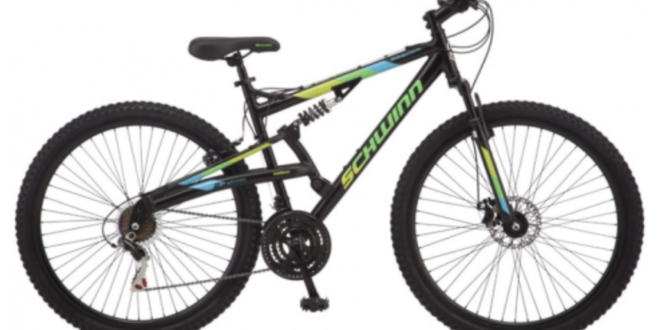 A model of Schwinn mountain bikes has been voluntarily recalled due to cracks.

There has been one injury reported in the 17,600 units recalled.

The model is black with green, yellow and blue accent colours, with “Schwinn” printed in green and yellow on the down tube of the bike and “Abbott” printed in blue on the top tube near the stem and handlebars.

The bikes were sold exclusively at Walmart from February 2018 to August 2018.

The company has said safety is always its number one priority, and as a precaution Schwinn approached the CPSC to conduct a voluntary recall of the product.

It added that consumers should immediately stop using these bikes and contact Pacific Cycle to obtain a free replacement. 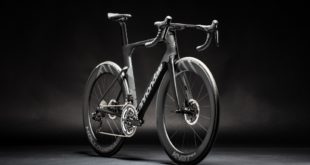