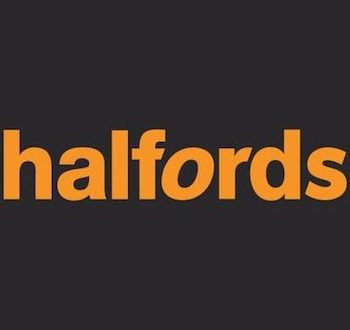 Rise in cycle sales at Halfords, but profits still dip

Bike sales at Halfords rose by 7 percent in the first half of the year. Total sales increased by 4.5 percent. However, profits shrank by nearly 10 percent to £36.6m in the six months to September 29th.

Servicing is behind the increased in the figures for cycle sales with a 19.3 percent rise thanks to two million in-store bike fittings and repairs (some of them motoring related).

The company’s financial statement says that there was "strong growth in Tredz, Cycle Republic and e-bikes." The statement also reveals that 85 percent of orders made via Halfords.com orders were collected in store.

"It is pleasing to report positive sales growth for this period, despite the poorer summer weather and the uncertainty in the UK economy. We are also pleased with our profit performance in the half, as we offset a large part of the c.£15m increase in costs that resulted from the impact of the weaker pound. Looking ahead, we have strong plans both in-store and online for the Cyber, Christmas and winter peaks."