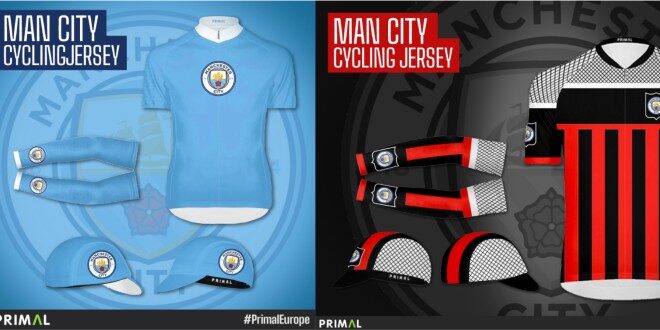 Primal Europe has secured an official Manchester City product license to create classic cycling jerseys based on two of the club’s ‘most iconic’ retro shirts.

The jerseys will be available in a male and female fit with accompanying accessories.

“We are very excited to become an official licensee of Manchester City,” said Primal’s James Smith, “and to launch these two unique cycling jerseys inspired by fan-favourite retro football kits.”

Manchester City 1972 Retro Men’s Nexas Jersey
“City has played in sky blue since being founded in 1894, with white collars first used in kits in 1933. A simple sky blue design with a white trim was used consistently until the 1980s, and this jersey pays tribute to one of the club’s most-loved historic kits.

“The Nexas jersey is packed full of features and benefits from superb technical fabrics and a more relaxed fit.”

Manchester City 1994 Away Retro Men’s Omni Jersey
“Red and black striped shirts have been popular with City fans for the last 50 years – first worn in the late 1960s after assistant manager Malcolm Allison suggested the kit would give City an edge by mimicking AC Milan. City won the 1969 FA Cup wearing red and black, before also wearing the kit to lift the European Cup Winners’ Cup and League Cup the season after.

“The much-loved red and black striped kit has made a number of comebacks over the years. When City won promotion back to the Premier League in 2000 and then won a Premier League title for the first time in 44 years in 2012, the iconic black and red striped kit featured as its second kit. The fan-favourite pattern is understandably considered lucky by most City fans!

“The design has been applied to the superb Omni jersey, famed for its lightweight fabrics, aerodynamic fit, and hot weather performance. The perfect choice for those wanting to keep cool whilst looking cool!” 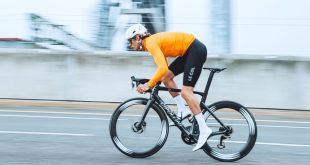 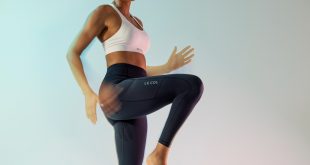 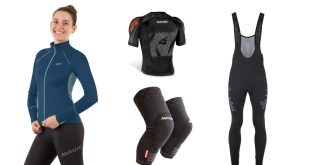 BikeBiz’s guide to the latest winter and protective clothing