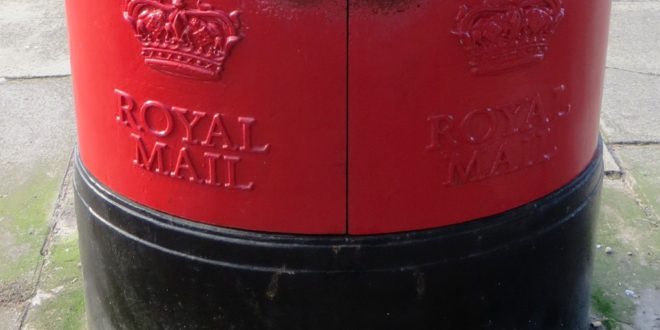 A former Ballymena postman has been sentenced to six months in jail for stealing mail-order cycling goods.

John Francis Woodhouse appeared at Ballymena Magistrates Court last week to learn his fate after previously admitting a charge of theft of mail in transmission, reports the Belfast Telegraph.

Woodhouse – said to be a "very keen cyclist" – stole cycle-related packages between June 2016 and August 2017 from the Royal Mail Ballymena Delivery Office.

District Judge Peter King said: "I struggle to see a greater breach of trust than a postman stealing the mail."

Woodhouse was caught after a tracking device was placed in a cycling-related package. It’s probable that the packages Woodhouse stole were sent from Chain Reaction Cycles of Northern Ireland. All of the stolen goods were recovered from either the former postman’s car or his home.

The judge said the court had to send out a message "that this sort of thing is never appropriate" as he sentenced him to jail.

Twitter user Duke Lee Von Velo pointed out that this sentencing for stealing from cyclists was tougher than often handed out for killing cyclists:

"If you steal our kit you go to prison? If you mow us down out on the roads through poor driving you’ll mostly get let off?"