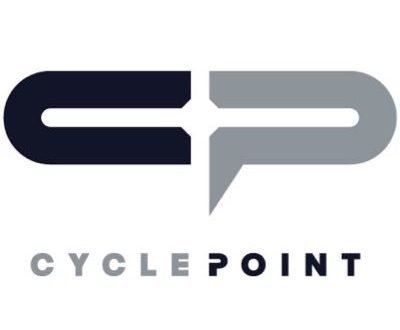 BikeFit founder Paul Swift has formed bike-fitting educational firm CyclePoint. Based in Spokane in the State of Washington, CyclePoint will be the exclusive educational provider for BikeFit Systems, offering BikeFit level 1 and level 2 courses.

“The courses focus on the foot-pedal interface, contact points and include updated technologies, including the BikeFit app, and up-to-date industry product information,” said Swift, who founded BikeFit in 1995. Late last year he sold the majority of his shares in BikeFit to an outside investor.

“I am still a minority owner and often considered the face of BikeFit. I built BikeFit to a world recognisable brand and I am grateful for the opportunity to have BikeFit run by someone that is truly a business person. This has allowed me to get back to more product development and teaching.”

CyclePoint works with elite track cyclist Katrina Vogel as its freelance director of education – she develops programmes for non-clinical and clinical classes. Vogel has a doctorate in physical therapy.

BikeFit’s level 1 focuses on the foot-pedal interface and contact points of the bike.

Bike Fit Systems was founded by Swift in 1995 after he co-developed the Cleat Wedge (originally known as “Big Meats”). Swift’s interest in bike fitting started while he was a racer – he was eight-time US national champion and rode for the US national team between 1983 and 1997. The first modern bike fitting system – the Fit Kit – was developed in the 1980s – Swift’s BikeFit was the second, but the first to focus on the foot-pedal interface.

Swift’s bike fitting products have been known by a number of brand names over time, including when he worked with LeMond Fitness.