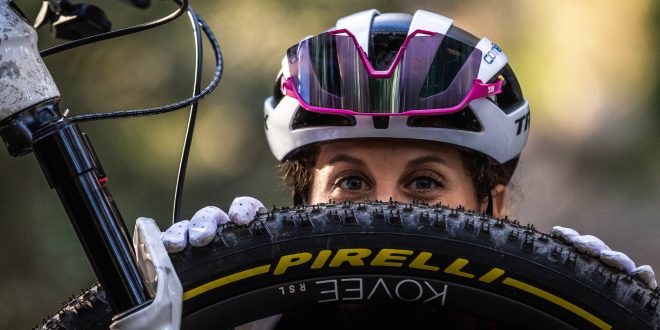 Pirelli has announced that it will supply its MTB tyres to the athletes of the Trek Factory Racing Team.

The team will race with Pirelli’s Scorpion XC line of tyres, dedicated to cross-country racing, and with the brand-new Scorpion Race EN and Race DH tyres. The athletes of the Trek Factory Racing teams will compete in events including the newly established UCI MTB World Series.

The partnership with the team will also boost the development of new Pirelli MTB tyres aiming for ever greater performance, thanks to an exchange of feedback, validation, in-race and out-of-race tests.

The new Pirelli factory in Bollate, Milan, will play a key role in Pirelli’s partnership with Trek Factory Racing. A new range of racing-oriented Scorpion tyres will be developed and produced, which will incorporate technical feedback from the race fields of Trek Factory Racing’s athletes and all other MTB teams directly supported by Pirelli.

As was the case with the livery of the Trek-Segafredo World Tour team, the Trek Factory Racing 2023 team will sport the Pirelli logo on the chest and sleeve of its jersey.

Matteo Barbieri, head of Pirelli Cycling, said: “The growing collaboration with a leading company like Trek, with both road and now mountain bike athletes, confirms how happy we have been during our journey together over the past years.

“This new phase demonstrates how committed Pirelli is to being leaders in the world of competitions, which also function as an open-air laboratory for our own product development.

“Being able to work with the best athletes allows us to continually advance the technological level of our cycling tyres, produced at the Pirelli plant in Bollate, so that they surpass the quality and performance standard that professional cyclists need, while retaining the adaptability and versatility that amateur riders desire.”

Tim Vanderjeugd, Trek’s global director of sports marketing, said: “We couldn’t be more thrilled that the Trek Factory Racing mountain bike teams will be working with Pirelli. We’ve seen firsthand how much passion, care and attention Pirelli devotes to racing performance through their partnership with Trek-Segafredo.

“Expanding that partnership to include the Trek Factory Racing squads was an easy decision. We look forward to helping Pirelli push their products forward while they help us perform at the highest level on the world’s biggest stages.” 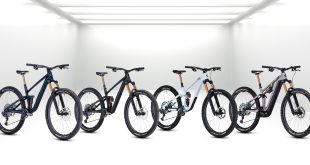 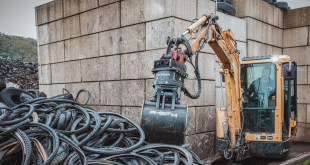 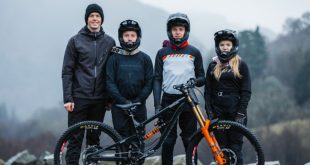 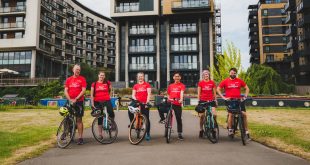