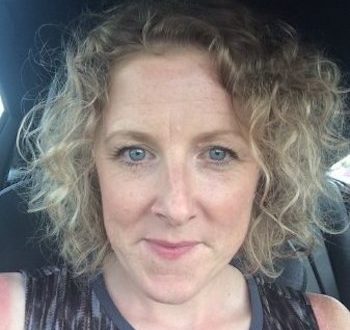 Pippa Wibberley will be appointed managing director of Raleigh UK on November 1st. The announcement was made today by Raleigh owner Accell Group, although the move was first announced in March but not carried out at the time. She replaces Mark Gouldthorp, who left in March and who was not immediately replaced. (He had been with Raleigh since 2003.)

Wibberley joined Raleigh UK in 2015 as sales and marketing directo having formerly been the commercial director at Glow-worm and before that she had the same role at air-conditioning firm Daikin.

Wibberley said: “We have made significant progress in securing strong positions in our key markets this year and I am looking forward to developing these strengths further. Business simplification, building the competencies we need for the future and focus on core markets are key.”

“We are proud that Pippa accepted the appointment and look forward to working closely with her on the implementation of an exciting agenda for the business.”

Recent changes at Raleigh include the implementation of a new consumer service team. “Continuing to deliver the best possible service to IBDs in the UK will still be high on the business agenda,” said the Accell statement.

Raleigh has also created a digital and online team which will aim to improve the purchase journey for consumers and encouraging store visits and click and collect with partnered dealers.