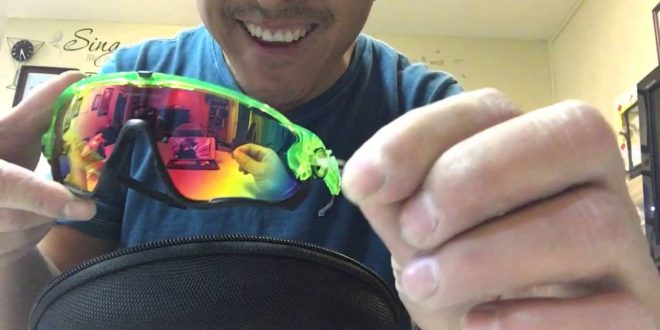 When oBike launched its dockless bikes in Oxford last summer there were great hopes from the Singapore-based firm that it would do well in a cycle city. However, it has now pulled out of the city.

Other dockless operators in the city include Pony Bike, Mobike and Ofo.

Ofo general manager Joseph Seal-Driver said: "We think a city the size of Oxford should have at most two operators. We were the first to launch there and were disappointed when oBike and Mobike chose to enter the market despite there already being several competitors up and running."

He stressed: "The departure of oBike will benefit consumers."

The firm was only founded in January 2017, but went global just three months later. It now operates from 30+ cities worldwide. However, it is up against the giants of the dockless industry, Mobike and Ofo, who, between them, have been boosted with billions of dollars in venture capital funding by some of China’s leading tech companies such as Tencent and Alibaba.

Most cycle advocates have welcomed the advent of dockless bikes, but not Mikael Colville-Andersen of Copenhagenize. Earlier today he said the sector risked the urban-space gains made by cycle advocates over recent years, and the dockless firms should "stop the nonsense".

More bikes good? Yes. But #dockless #bikeshare is the greatest threat to our cherished public space. Space so limited after decades of car centric planning. Not to mention that selling your data is the goldmine. Stop the nonsense. pic.twitter.com/oMplRWJCJv

The principals from the main dockless bike-share companies in the UK – but not oBike, which pulled out at the last minute – recently took part in an hour-long conversation on a BikeBiz-connected podcast.