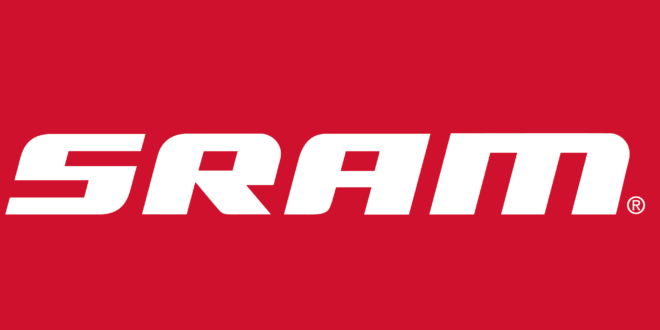 ZyroFisher has confirmed that nearly £200 was raised for World Bicycle Relief at CoreBike 2018, a total that will be matched by ZyroFisher and donated to the organisation.

The money was raised thanks to the generosity of those who sampled the SRAM barista’s complimentary hot drinks.

World Bicycle Relief was founded in 2005 by F.K. Day, a founder of SRAM, and Leah Missbach Day and has since provided more than 300,000 bicycles to communities across the globe where distance had been a barrier to independence and livelihood.

ZyroFisher head of marketing Stuart Howarth commented: “Thanks to the generosity of those who visited the ZyroFisher stand at CoreBike, World Bicycle Relief will be able to provide four bikes and a spare wheelset to a community who will truly benefit from such an addition.”

To find out more about World Bicycle Relief visit: worldbicyclerelief.org