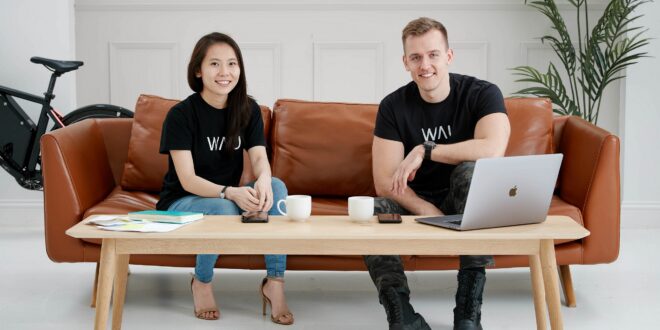 Nottingham-based e-bike company WAU is continuing to scale up its business operations and expand into international sales channels, to Europe and America. 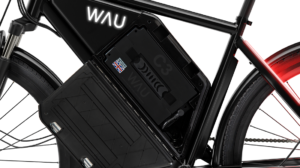 WAU said it has ambitions to eradicate ‘range anxiety’ for e-bike riders and roll out energy storage for households nationwide.

The Nottingham-based company said its e-bikes have been ‘flying off the shelves’ in just a couple of months following each mass production run, with rising demand from commuters, couriers and tourers nationwide.

It is now increasing the annual production rate at its Essex manufacturing plant this year to more than five times the current output.

Linas Pozerskis, founder of WAU, said: “We are working tirelessly towards opening new sales points across European capital cities – including but not limited to Berlin, Paris and Madrid. A huge leap into the US market is also on the horizon, as we look to solidify our position in international territories further afield.

“WAU is a highly driven and very ambitious company, with a clear plan to grow our workforce to 300-400 employees. A brand new Gigafactory site in the Midlands for e-bike production is in the pipeline to keep up with the surging demand from UK and international consumers. 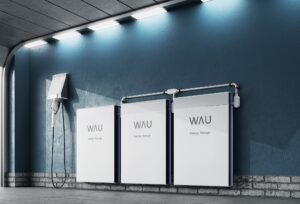 “We also have exciting plans to diversify our product range into new electric performance verticals, including the rollout of electric power walls as an energy storage solution to power for households nationwide.”

Team growth and a talent recruitment campaign are also underway in both Nottingham and Birmingham to reach its next milestone of 88 team members.

This includes a wider expansion of senior management, marketing, software, and fulfilment departments, with talent acquired from EV heavy hitters such as Polestar, Volta Trucks and Maserati electric mobility divisions to fill these new roles.