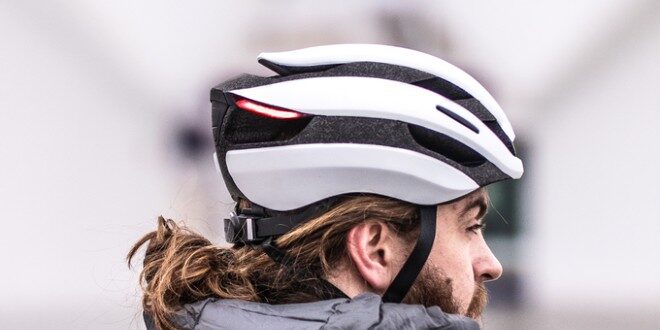 Lumos’ new smart LED helmet, Ultra, has raised over £1 million on Kickstarter, with more than 11,000 backers.

The LED lights on Ultra come with ‘chips on board’ (COB) technology that delivers a high intensity of light. The helmet has three LED modules to provide 360-degree coverage and also comes available with MIPS.

It comes equipped with turn signals, which can be activated while riding using the included remote, or with an Apple watch by raising an arm. It weighs around 370 grams and has strategically designed air vents. Ultra has passed safety standards such as the CPSC and EN1078 in the US and EU and is also built to IPX6 standards.

“Safety is everyone’s right, so we have made it our mission to make our life-saving tech available to as many cyclists as possible,” said Eu-wen Ding, co-founder and CEO, Lumos. “Ultra is our best and most affordable helmet yet.”

It’s available in three sizes, small, medium-large, and extra-large. The company is offering a $20 discount for Lumos Ultra for backers. 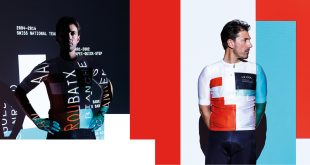