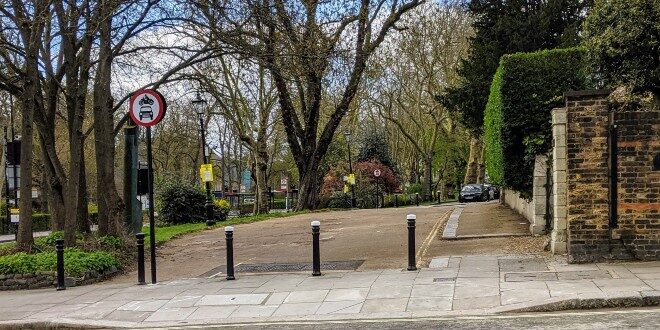 The junction between Chetwynd Road and Grove End in London

New research for #BikeIsBest using OpenStreetMap data has found at least 25,000 modal filters in the UK.

A modal filter restricts motor vehicle access but usually enables access for walking and cycling. They are commonly used as part of low traffic neighbourhoods and are often implemented in the form of bollards, kerbs, planters or gates.

Analysis of publicly available mapping has found a total of 25,676 modal filters which prevent through motor traffic in England, Wales, Scotland and Northern Ireland. They say that this is a conservative estimate because some historical modal filters may not have been uploaded to OpenStreetMap’s system.

Adam Tranter, founder of #BikeIsBest said: “The fact that there are at least 25,000 modal filters in the UK shows that, while change is hard, these schemes tend to bed in and become part of everyday life for residents.

“There’s been a lot in the news about LTNs but the reality is that these are not new concepts. They are a natural response by councils to the changing traffic patterns as cities grow and have become a standard feature in the design of new towns since the 1960s.

He added: “There are some campaigners fighting to remove these filters which will make residential roads more hostile to benefit drivers who wish to cut through. While there has been much debate over the 100 new LTNs in London installed since the start of the pandemic, I’d hazard a guess that there’d be much more disquiet if you went into neighbourhoods with these historical road filters and said you were going to re-open their roads to rat-running traffic.

“Change is hard for people but the case studies of these historical filters show that the common fears are rarely realised in the long-term.”

According to TfL, there are around 106 new Low Traffic Neighbourhoods in London installed since the start of the pandemic.

The research was carried out by CycleStreets, a not-for-profit company that builds a range of mapping tools using OpenStreetMap data. 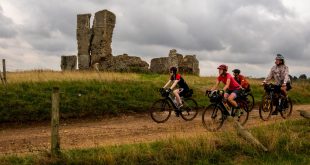