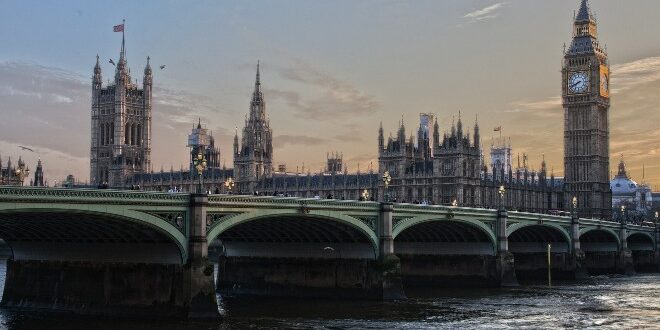 The report, which includes new data from the Environmental Research Group now at Imperial College London, reveals that the number of state primary and secondary schools located in areas exceeding legal pollution limits (NO2) has fallen from 455 in 2016 to only 14 in 2019, a reduction of 97%.

In London, the Ultra Low Emission Zone has contributed to a reduction of 44% in roadside nitrogen dioxide (NO2) in the central London ULEZ zone. There are now 44,100 fewer polluting vehicles being driven in the central zone every day with 79% of vehicles in the zone now meeting the ULEZ emissions standards. CO2 emissions in the central ULEZ zone are also now estimated to have reduced by 12,300 tonnes, a reduction of 6%, compared to a scenario with no ULEZ in place.

“I was elected on a mandate to deliver hard-hitting measures to tackle our toxic air crisis,” said Mayor of London Sadiq Khan. “[This] report confirms the transformative impact that my policies have had in just four years. I’m pleased that Londoners are breathing cleaner air, that we’re saving the NHS billions of pounds and preventing over a million hospital admissions.

“However, air pollution remains a major public health challenge and it’s time for Government to step up, set ambitious national targets and provide the powers and funding we need to consign air pollution to the history books. We can’t sleepwalk from the health crisis of COVID back into complacency over the major impact of toxic air on everyone’s health.”

In addition to introducing the central London ULEZ, since he became Mayor, Khan has also tripled the amount of protected space for cycling. Through the Mayor’s Streetspace programme, thousands of square metres of London’s roads are being repurposed to make it easier and safer for Londoners to walk and cycle, including 430 new School Streets.