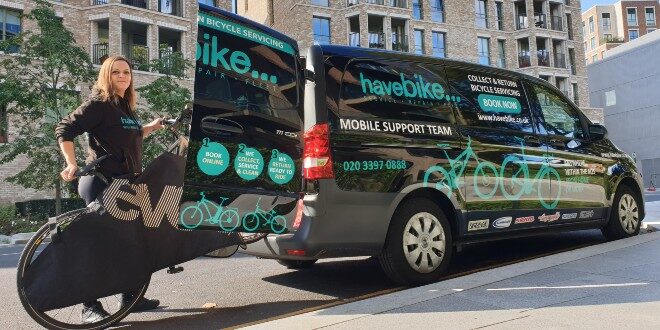 Havebike, founded in London in 2010, is a cycle repair business that offers collect and return services, provided by trained mechanics.

The company was recently bought by retail giant Halfords, and now plans to expand its offering for employees.

Founder and CEO Nick Brown, a former London lawyer who pursued his passion into the cycle industry, said: “Under our new ownership, we’re growing at a rapid rate and looking to work with high-level bicycle technicians and mechanics that are willing to uphold our reputation for excellence and professionalism.”

Havebike offers a pick-up repair and service option for riders, with a 48 to 72-hour turnaround, and with three levels of service and individual repairs available.

The senior bicycle technician vacancies, currently listed on the BikeBiz jobs board, will now come with a £1,000 signing-on bonus for successful applicants.

Havebike employees will also be eligible for Halford and Tredz family employee benefits.

The company said the ‘golden hello’ is an opportunity to catch the attention of the industry’s best talent, as Havebike offers mechanics the chance to work on a range of bikes, including high-end road bikes, mountain bikes, commuter bikes, and e-bikes.

Brown added: “One of the biggest attractions for mechanics who work with us is that our roles are non-customer facing; so our mechanics can just get on and do what they love to do: fix bikes.”

Havebike has previously offered golden helloss of £500, but has now doubled its offering.

In 2022, Havebike was acquired by Halfords, becoming part of the retail group that also includes the Tredz online cycle sales site. 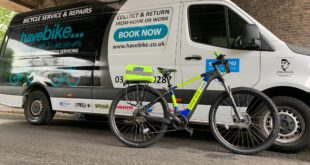 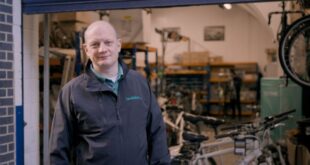 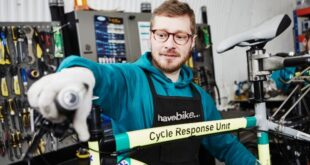