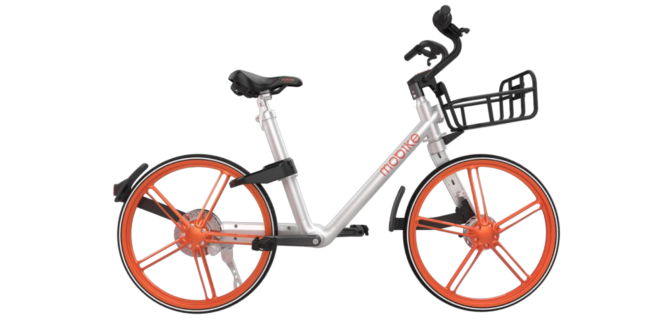 In 2016, the Pune city administration launched the Pune Cycle Plan to introduce environment-friendly means of transportation. The focus is on the development of a sustainable urban transportation system and smart city solution to reduce traffic congestion.

“We’re thrilled to call Pune our first home in India,” said Mark Lin, head of international operations of Mobike. “Mobike is committed to developing a global bicycle share culture by collaborating closely with cities in India. Having lived in India for several years, I can fully appreciate the positive impact that a smart bicycle-share culture will bring to the residents here. Our rollout in Pune is just the start of this journey.”

“We are working with a number of cities across the country and are confident that the launch in Pune will be the first of many such partnerships with city administrations in India, allowing us to make cycling the most accessible, affordable, safe and convenient mode of urban transport in India,” added Vibhor Jain, CEO of Mobike India.

“We see bicycle sharing being a big boost to strengthening our country’s public transport system and providing a SMART mobility option to commuters to cover short distances,” he concluded.