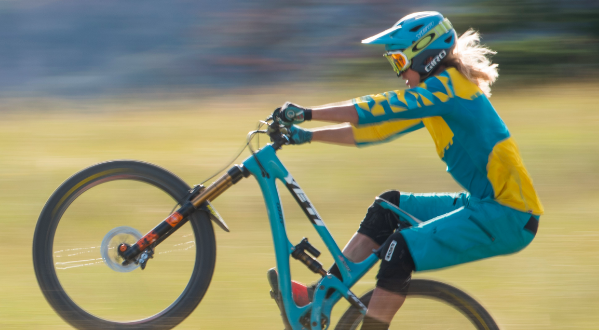 The brand has been granted an ex parte preliminary injunction in Germany to restrain infringement of MIPS’ patent EP (DE) 2 440 082 by POC Sweden AB through its sales in Germany of products incorporating the Shearing Pad INside, or ‘SPIN’, claiming to be a rotational impact protection system.

The order was granted by the court ex parte. This means that there was no hearing, POC was not given the opportunity to make submissions and there was no detailed argumentation relating to infringement and validity. MIPS is in the process of executing the order against POC. POC is permitted to appeal against the order.

POC is currently a customer to MIPS but represents a minor portion –less than one per cent of net sales – of MIPS’ total sales.