May sales were disappointing for many cycle retailers, raising concerns about peak summer trade...

Retail sales have been on a rollercoaster ride in 2010. Having shrugged off the winter blues, sales growth was strong at 7.6 per cent in February and April, but slumped to 2.3 per cent in March and just 1.7 per cent in May. A late Easter partly explains the March performance, whilst May proves that cycle sales can be as sensitive to the economy as other consumer goods.

Overall May sales volumes were down – nine per cent on April, with June/July uplifts increasingly dependent upon increased consumer confidence and summer sun. 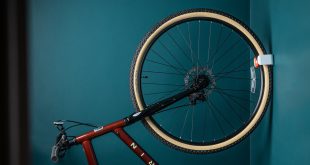