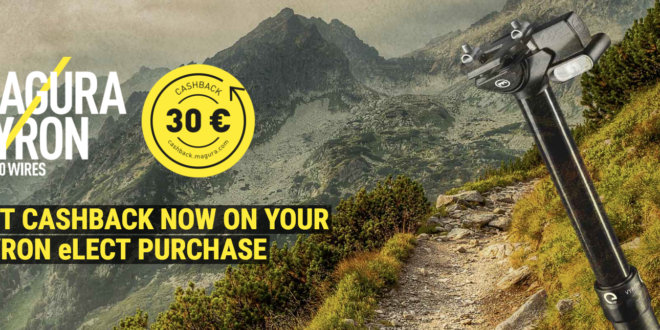 Magura has launched a cashback scheme for its Vyron Elect seat post.

The campaign, which began on 1st March, means buyers of the seat post can receive €30 cashback. The campaign will end on 31st October.

Customers must register online and upload a photo or a scan of the purchase receipt. After successful verification, the amount will be credited to the buyer’s account. More information on the duration and expiry date of the campaign is available online.

Launched in 2015, the Vyron Elect is an electronic seat post with radio remote control. The last upgrade in 2018 included the optimisation of the oil flow in the seat post, resulting in a 20% faster extension speed.

Magura has said one of the main advantages of the Vyron Elect is that it’s ‘easy to install’, with no cables or wires, eliminating the need for venting. It also has a long battery life, which enables up to 400 activations with one charge. 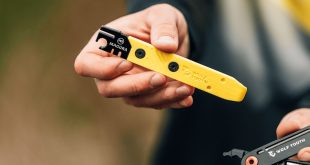 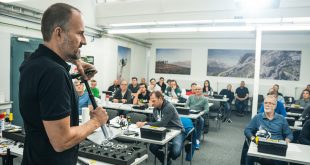 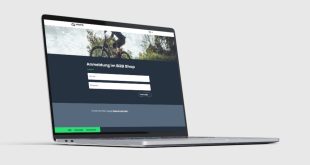