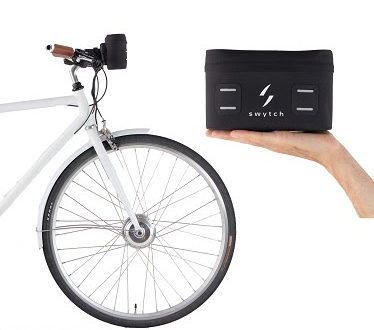 “The Swytch Kit can transform any bicycle into a state-of-the-art electric bike with up to 40 miles electric range,” said a statement. “It is easy to fit, and instantly removable, allowing customers to keep their existing bike and ‘Swytch’ instantly between regular bike and e-bike.”

The new product launch is planned for late September 2019 via crowd-funding site Indiegogo. However, customers and press are able to get a first look at the new system at Eurobike this week, stand UO-405.

In 2017 Swytch Technology raised over $500,000 on Indiegogo from over 1,000 customers to develop and manufacture the original Swytch Kit, which is currently available to order on the Swytch Bike website.

Now the team is back with a new kit that is 50% lighter and 70% smaller than the original, it has said.

Swytch Technology co-founder and CEO Oliver Montague said: “Our mission is to make top-quality electric bike technology affordable for everyone. We went to great lengths to design the product to be affordable, easy to fit, and universally compatible.

“We estimate 99% of the one billion bicycles in the world could be converted with Swytch. Doing so, instead of building brand new e-bikes, could save thousands of tonnes of carbon emissions, as well as saving our customers a lot of money!” 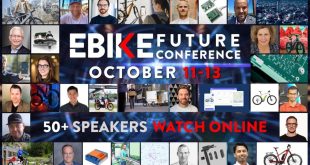 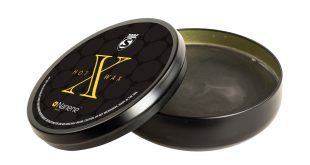