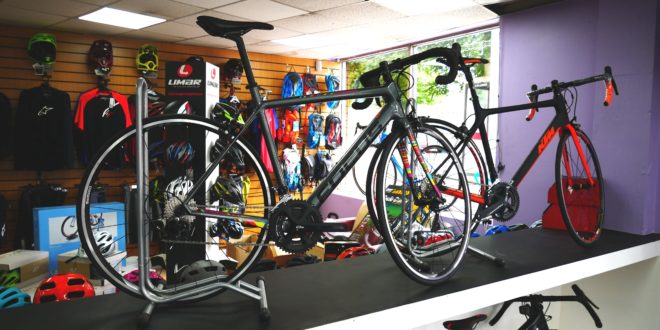 The IBD is an indispensable component of the cycling industry. For the market the thrive, physical shops are nothing short of a compulsory prerequisite. Regardless of how much time consumers spend perusing the web, the value of real expertise, proper maintenance and meticulous custom builds will always trump the cheapest online deal.

Unfortunately, the lack of help out there for independent retailers is plain for all to see. The internet isn’t going anywhere, and promising concepts such as Foremost Cycling have been unable to orchestrate a rebellion against this damaging online trend.

It was with this in mind that Local Bike Shop Day (LBSD), inspired by UK Record Store Day, came to be. After making its debut in October 2018, organiser Daniel Jones partnered with the ACT in the hope of attracting more shops and maximising impact.

Following a successful second annual event on 4th May 2019, however, cracks began to show. The ACT has recently announced its own Local Bike Shop Day for 2020, taking place on 2nd May.

Responding to the developments, Jones says: “For the last few years, there has been a steady decline of bike shops, just as with every other high street industry – just look at HMV, BHS, Maplin, etc. My issue with the cycling industry was that nobody was trying to take any action to help the shops – to show there is someone out there looking out for them to give them that little extra boost.

“I decided that had to change, so I did what nobody else in the UK cycling industry did/could do and started Local Bike Shop Day here in the UK.”

While Jones does work for Random Adventure as a cycling events promoter, he is primarily employed in an emergency surgical assessment unit. “I don’t own a bike shop, I never have,” he explains. “I don’t own a cycling brand, or work within the ‘inner circle’ and for this reason, I believe that Local Bike Shop Day actually took traction because there was no alternative motive, just benevolence for the shops I use and love.” Jones believes that if a cycling company had tried to deploy a similar concept, it would have been met with considerable scepticism due to potential conflicts of interest or ulterior motives.

He continues: “My aim was to create an online community within the bikes shops. Shops need to be supporting each other and working together, communicating their woes and creating a voice, thus empowering them and giving them a say as to what happens. With myself and Deryck (owner at Modesto.works) overseeing this online community, providing an identity for LBSD to get behind, branded promotional material and drive/links.”

Jones believes the shops themselves should be taking ownership of LBSD to keep the event “as neutral as possible”. “Any association has a rival association,” he says.

“Our Facebook page is outperforming what it should be, as we know how to use social media on a zero budget and how to create a community. We also know how to help shops, encouraging shops to add us as a co-host for their events/demo days/workshops to get their message out there that little bit further.

“Moving forward, Deryck and I are more than happy to keep the Facebook page and group going, helping support the shops, sharing their events and not just focusing on the one day. We are also happy to continue to be guided by the bike shops – we have listened and we continue to do so. If they want to take ownership of this day, we will support them and provide the tools they need to make it a success.

“The ACT approached me in 2018 to help support me for the first event and then made me an offer for the second event, where they wanted to trademark what I made. I declined the latter. They offered the use of their website for people to sign up, and I saw them as the bridge to the industry to get the word out to their contacts. Since then they have now ‘cloned’ the day I started without my blessing, are using a website that was bought five days after I started the initial concept and has been cyber-squatted for more than 12 months, and given myself and Deryck zero credit for something we worked hard to create.

“I’m saddened the day I started has been taken away without my blessing and consent, I’d have hoped the ACT was supporting me, not after ‘stealing’ something I have made. It has no right to do this, but for the sake of the bike shops, I won’t stop them from doing so.”

BikeBiz contacted the ACT for a response:

“As the largest UK cycle trade association, the ACT is best placed to coordinate this industry-wide event.

“From the ACT perspective Local Bike Shop Day has never been about ownership, it is about making the day a success for the IBD with the objective of driving more consumers into shops.

“Regarding the domains, the ACT was approached by a third party in April 2019 asking if we wanted to purchase them. Up until this point, the ACT had no knowledge of who owned the domains in question.

“We want to work together as a collective industry to make this day a success for many years to come.

“The ACT would like to credit Dan and Deryck for all of their previous work.”

The ACT has announced Local Bike Shop Day next year will take place on 2nd May 2020, and shops can register here. 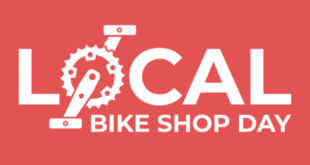 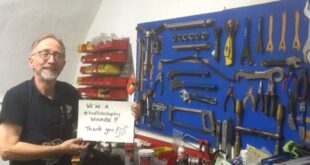 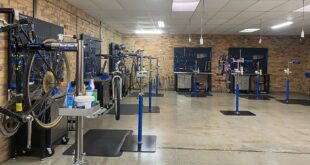