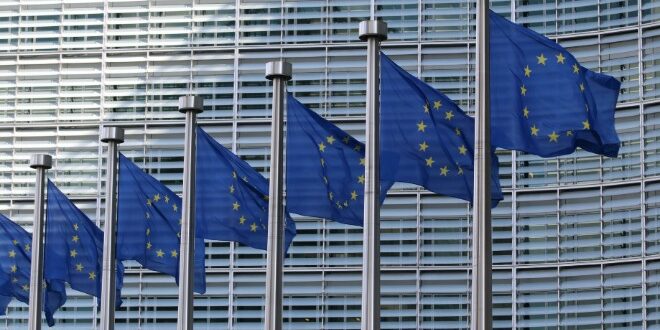 LEVA-EU is calling on European e-bike companies to report cases in which EU customs authorities have been “aggressive and invasive”.

It said it has recently been informed on a variety of actions against companies. According to the association, the allegations include, among other things:

In all these cases, there are “serious doubts” as to the legal basis for the EU customs’ approach and claims, said LEVA-EU. The association is currently seeking legal advice.

In this framework, LEVA-EU said it needs to know if there are more cases and if so, in which member states. It is calling on European e-bike companies that have recently experienced a similar customs action to report this. Anonymity will be guaranteed.

Previous USE: The story so far
Next BikeFlights.com hires ECHOS Communications for PR and marketing