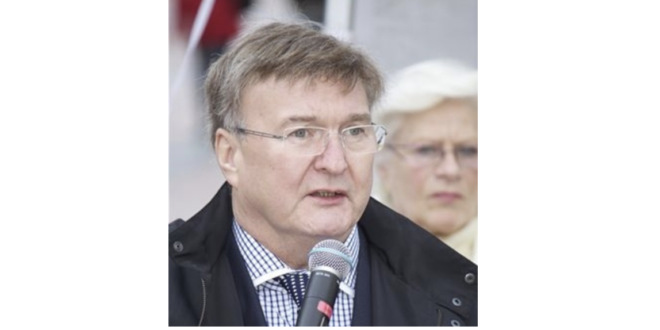 LEVA-EU board member Eddie Eccleston has been appointed as a Small Business Standards (SBS)-expert by the SBS organisation.

SBS is mandated by the European Commission to watch over SME-interests in European standardisation through the appointment of dedicated experts. In his position as SBS-expert, Eccleston will help drive better rules for LEV manufacturers operating in the European Union.

Eccleston said LEVA-EU represents a wide range of LEV manufacturers in the EU, Norway, Switzerland, China and Korea, a large number of which are small businesses active in the European e-bike sector.

“It is brilliant for LEVA-EU to gain a stronger voice through SBS as this is a key organisation which can help drive better rules and regulations for the LEV sector, which is not well understood always at EU level,” he said. “The coronavirus crisis is accelerating the use of LEVs as a safe, alternative, green and healthy form of travel. However, legislation must keep up with the sector and there are serious issues where the rules are not fit for purpose for LEVs and they need resolving urgently.”

Eccleston’s appointment comes as LEVA-EU campaigns, among other things, for the exclusion of e-cargo bikes from legislation that it has said is ‘stifling’ industries that rely on them. Eccleston said LEVA-EU has already written to the European Commission calling for urgent legislative change for LEVs centring on the technical legislation for L-category vehicles.

The European Council and Parliament decided in 2013 to only exclude electric bicycles with pedal assistance up to 25 km/h and 250 W from this L-category in Regulation 168/2013. All other electric bicycles are included in technical legislation that was originally written for internal combustion engine mopeds and motorcycles, leaving manufacturers forced to navigate complicated and costly procedures. E-cargo bike manufacturers currently limit their vehicles to 250W to avoid the regulation and the ensuing type approval.

“This is a big issue I will be raising at the SBS and we want as much input from LEV manufacturers as possible,” Eccleston said. “The 250W power limit, which e-cargo bike manufacturers are adhering to, is clearly insufficient in view of the increasing weight of the loads and for hilly areas.

“At the same time, European cities are banning cars, vans and trucks, and e-cargo bikes are being seen as a brilliant alternative. For this reason, and for e-cargo bike manufacturers to really thrive, it is essential that these types of vehicles are more widely excluded from the legislation so that the industry can reach its full potential.”

In his position of SBS-expert, Eccleston will be watching over the specific interests of small and medium-sized enterprises (SMEs) in CEN TC 333 – cycles. There he is looking to ensure that standards do not hold any requirements, which are too difficult or too complicated for SMEs to comply with.

“Every day, LEVA-EU receives information requests from small businesses that are totally unable to grasp the EU rules and regulations that apply to their products,” he said. “It is our hope that having a voice through SBS will considerably contribute to both simplifying the standards and making them more effective, through a better harmonisation under the different relevant directives. In particular, we want to ensure that the future standard for e-cargo bikes is tailored to small businesses.”

Eccleston said he is now in the process of setting up a mirror group for businesses in the e-bike and e-cargo bike sector to input into his work within CEN TC 33. He is working in WG5 – EPACs and WG9 – (E)Cargobikes of this Technical Committee. 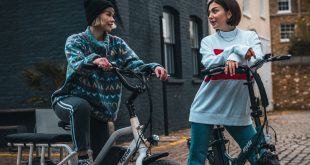