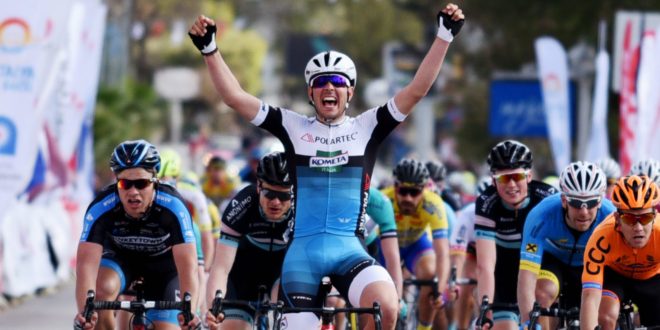 How long was the Polartec-Kometa team in the pipeline prior to its formation?
TC: “The partnership between Polartec and Alberto Contador’s foundation started with friendship and a story of mutual respect back in September 2014. It was during a Contador event in Bormio, Italy that we met and the relationship grew organically from there, to the point where we are today – the co-title sponsor of the Fundacion Contador Cycling Team, ranging from Junior cyclists, through the Under 23s to the newly-formed Continental Team.

“As far as the Continental Team is concerned, the route to becoming official was not easy, but has been always been part of the plan for the Contador brothers. The possibility presented itself in July 2017 when Kometa came on board as a new sponsor. At this point, the Fundacion Contador broached the idea for a new Continental Team, and in November 2017, the announcement was made.”

How do you go about designing fabric technologies specific to cycling?
TC: “We started from an excellent research base because of our extensive testing across outdoor sports for the Polartec collection. From there, together with the help of the Foundation, we decided to move into a field test phase.

“We have created a consistent testing system taking into account atmospheric conditions, and over these three seasons have progressively improved each garment, and our fabrics, in order to obtain a perfect layering system for every cycling activity – from training to racing. The teams and their coaches are a constant source of information and feedback for us.”

To what extent does the chosen kit differ depending on the individual rider?
TC: “The choice of the kit is customised to weather conditions and the type of race a cyclist faces. The kit includes items that are capable of coping with cold temperatures, rain and hot conditions. From there, each cyclist chooses according to his habits and his coach’s suggestions on how to dress.”

How much difference does good kit make during both training and the race itself?
MM: “For sure, a good kit is very important to get the best performance whilst training and racing. The comfort is also very important because often we train for many hours on the bike and wearing good kit, as the one we have from Polartec, makes everything easier and more comfortable.”

How does Polartec’s kit differ from what you’ve used in the past?
MM: “The most important difference that I felt between past kits and the one I’m wearing today is the choice of high-quality fabric and the care with which they are realised. I really love to wear the summer kit in Polartec Delta because it keeps me cool when the temperature is high.”

To what extent do you feel your kit improves your performance?
MM: “The kit can very much influence my performance, especially in extreme weather conditions like very hot or very cold. From my point of view a good kit can improve the performance under different aspects especially during a time trial stage.”

What are your targets for the rest of the year and beyond?
MM: “It has been a really positive season, although we are just into June so we still have a lot of months to face. I hope to keep going like I’ve done until now. My focus is to keep going in the same direction and get the most out of the next competition where I will race. For the future, I wish to make a great career for myself as a cyclist and learn a lot to improve as much as I can.” 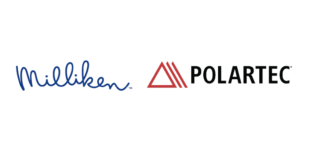 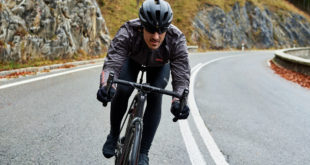