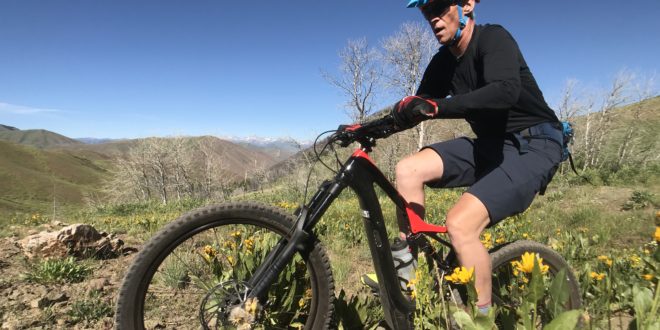 An e-bike racing committee is to be formed by the World Federation of the Sporting Goods Industry. This will join the other WFSGI committees on wheels, saddles, aerodynamics and technical matters in general. The new committee will work on developing equipment regulations for competition.

The move is a response to the Union Cycliste Internationale’s announcement it is to sanction e-bike racing in the near future.

News about the committee was unveiled at Eurobike which has started in Friedrichshafen, Germany.

“The new e-bike decision is sure to be a fast-moving area with a lot of future developments in both the equipment and racing format," said Jeroen Snijders Blok, chairman of the WFSGI bicycle group and board member.