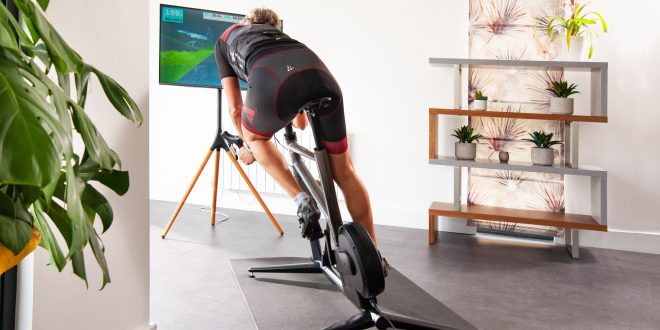 Indoor cycling brand Muov has launched a crowdfunding campaign, in the hopes of adding to the £2.1 million investment already raised this year.

Having launched the pre-production prototype of the Tiltbike in November 2021, London-based Muov has opened pre-orders on its device, which allows riders to steer, balance, lean, and brake.

The brand was founded by Alex Caccia, founder of the WaterRower rowing machine brand, and CEO Christoph Wilfert, who has previously worked at Microsoft and SRAM.

Christoph Wilfert, Muov CEO and co-founder: “We believe that there is broad interest to invest in the growing health and fitness sector globally, and MUOV is an opportunity to do so for any budget. We look forward to welcoming customers as our shareholders. That’s why we have chosen Crowdcube to host our raise for a secure and accessible investing experience.”

Muov has launched a Crowdcube campaign in the hopes of adding to the £2.1 million it has already raise this year.

Money raised will contribute towards the marketing and fulfilment of pre-orders in the UK and overseas, the brand said.

Last month, Muov announced the rebrand from Muoverti, and also introduced a new time trial and triathlon model of the Tilt bike.

Pre-orders opened to waiting list subscribers in October, with the product consisting of a frameset, and a base unit.

On the additional products, Wilftert said: “We’re very excited about the new product lineup that places the individualism and performance of athletes at the centre of our products and our communication. 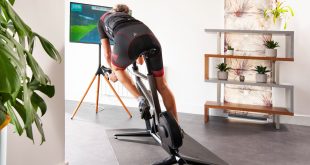 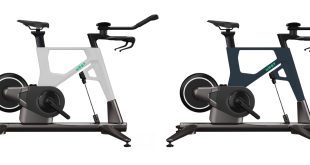