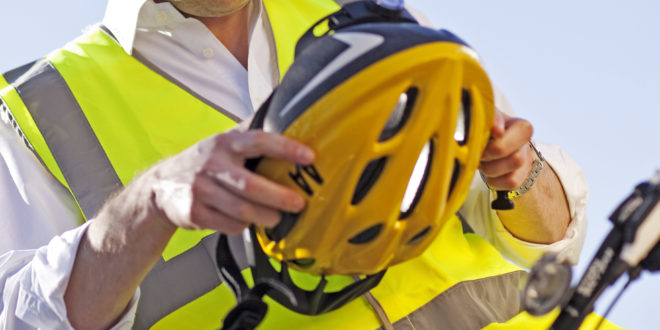 Italy has a law forcing cyclists to wear hi-vis clothing at night, but a new study has found that this law has had little to no impact on the numbers of road crashes in which cyclists were killed or injured.

The study has been published in the latest Journal of Transport & Health. It was authored by Gabriele Prati of the University of Bologna’s psychology department. She found that "bicycling visibility-aids law had no influence on bicycle crash[es]."

Prati’s study was based on crashes recorded between 2001 and 2015 by the Italian National Institute of Statistics. After the numbers were crunched she found that the "implementation of legislation imposing high-visibility clothing for cyclists did not influence the number of bicycles involved in road crashes."

She added: "The introduction of the legislation did not produce immediate effects, nor did it have any effects over time."

The Italian wear-reflectives-at-night-law is poorly enforced and therefore largely ignored. The study did not evaluate the clothing used by those involved in crashes.

Last month UK roads minister Jesse Norman unveiled details on a Cycling and Walking Investment Strategy Safety Review that earlier he had promised would "not going to be based on any knee jerk reaction; it will be based on solid evidence." 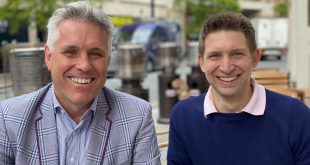