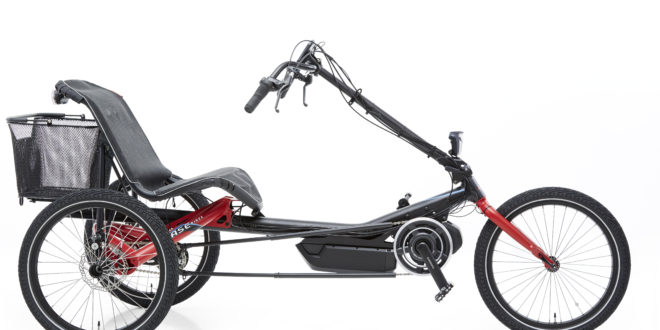 The new delta from Hase Bikes is the first trike in the range approved for use with a retrofittable Steps e-bike system.

For its new Trigo models, the company aimed to offer a mid-motor with a 500Wh battery as an accessory, instead of a built-in feature. However, in order to earn official approval for using the motor as a retrofittable system, Hase had to satisfy numerous requirements and pass several tests.

To rectify the safety issues associated with non-experts fitting electrical systems, the Trigo and Trigo Up feature an optional Steps motor that can be retrofitted exclusively by official Hase Bikes dealers – all of whom have undergone the required training.

The new model is available with either under-seat in the Trigo option, or above-seat steering on the Trigo Up. With the under-seat handlebars, riders experience more laid-back position; the Trigo Up features steering and breaking similar to a standard upright bike. 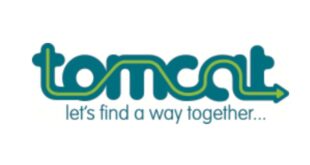 Tomcat SNI teams up with SmartBrake at Naidex 2021 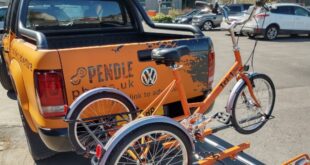 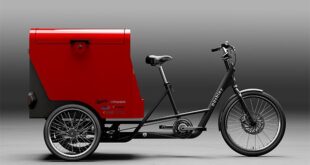