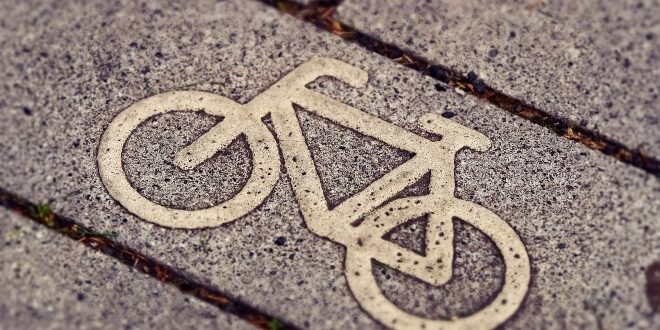 Green light given for £3.1 million boost for walkers and cyclists in Salford

Liverpool Street Corridor is set to benefit from a £3.1 million boost for walkers and cyclists.

Salford City Mayor Paul Dennett made the decision to award the contract at the Procurement meeting on 6th January. It will see improved routes for walkers and include segregated cycle lanes for those on bikes.

Salford City Mayor Paul Dennett said: “It is great news to be able to formally approve the contact for the Liverpool Street Corridor and improve transport options for our residents. Liverpool Street lies between Albion Way and Oldfield Road and is one of the three key transport routes into the city centre from the west.

“Salford has seen tremendous growth and predictions show by 2040 the city accommodate 40,000 more homes and 40,000 more jobs. The majority of these will be based in the city centre region of Salford as well as Salford Quays and MediaCityUK. The design of the corridor makes it future proof and it will act as another catalyst for regeneration in the area.”

Councillor Jim Cammell, who leads on cycling at Salford City Council, added: “This is fantastic news and all part of our vision to make it easier and safer for those who choose cycling and walking, which we saw a big increase in last year.

“Capacity on the roads remains the same for motor vehicles on this scheme but it will make it much easier for people to travel on foot or by bike – which is something we aim to do in as many locations as we can across the city. The hard work does not stop here, we are already working on plans and proposals for other areas. Watch this space.”

The main components of the scheme are:
– Introduction of 1.36 kilometres of footway level cycle track
– Raised plateaus at junctions, with cycle priority
– Tighter road junction radii to slow turning vehicles whilst allowing for turning movements
– Existing ghost islands in central reservation removed and space reassigned to footway/cycleway to provide a two-metre wide footway and a two-metre wide footway level cycle track
– Green infrastructure to increase the segregation space between carriageway and the cycle track wherever possible
– Improved pedestrian and cyclist crossing facilities, relocated to points adjacent to bus stops and the introduction of a controlled centrally located crossing
– Improved bus stops to support increased bus flows and patronage in the future
– Bus stop bypasses to reduce conflicts between buses, pedestrians and cyclists and allow for increased flows in the future