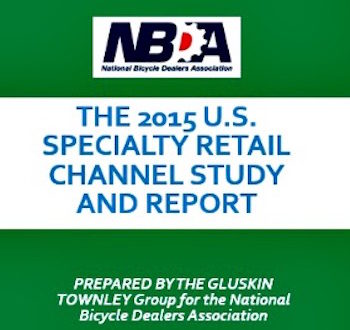 NBDA president Todd Grant said: “It is important for as many bike shops as possible to participate in this research study and take the time to complete the online questionnaire. Both NBDA member and non-member bike shops throughout the US will receive advance requests to participate early next year and every bike shop that completes a questionnaire will receive a complimentary copy of the 300-page research report, including all of the tables and charts.”

He added: “We are also working with the Gluskin Townley Group to make sure the report is bike-shop friendly and that the data is easy to understand and the tables and charts easy to read so bike shops take advantage of the findings to make immediate improvements in their businesses.”

NBDA vice president Fred Clements said: “The cover price for the Specialty Channel Retailer Research Study Report is $69 for members and $399 for non-members, so the value of participating by completing the questionnaire is high for our members and very high for non-member bike shops.”

The new edition of the retailer research study will include bike shop wage and benefits data.

The Gluskin Townley Group was founded in 2004.

In 2015, the US had approximately 4,000 specialty bicycle retailers which commanded about 13 percent of the bicycle market in terms of unit sales in 2015, but 49 percent of the dollar share.

Previous Brum’s community cycling clubs getting new people on bikes
Next Should towpath racers be slowed down by speed bumps, asks canal org 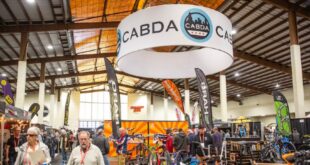 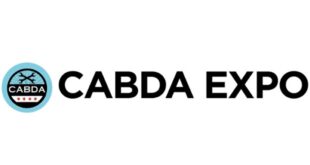