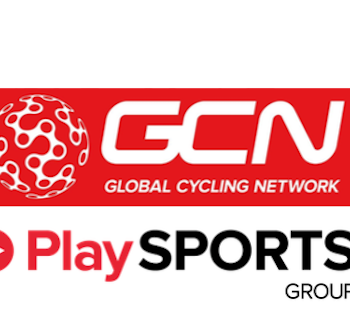 Global Cycling Network now has more than 1 million subscribers. Launched in January 2013 as part of the YouTube original content program, GCN has had over 300 million video views for its 2,300 videos.

Discovery Communications, the owners of Eurosport, recently took a 20 percent stake in the parent company Play Sports Group. Through the grand tours this year there will be a number of content partnerships between GCN and Eurosport.

The YouTube-specific channel creates tutorial videos and workouts to ride-along videos with stars such as Peter Sagan, Mark Cavendish and Chris Froome.

Founder and CEO Simon Wear said: “Consumer content consumption has shifted in an amazing way over the last few years, and social platforms allow us to engage in a far deeper relationship with our community than ever before."