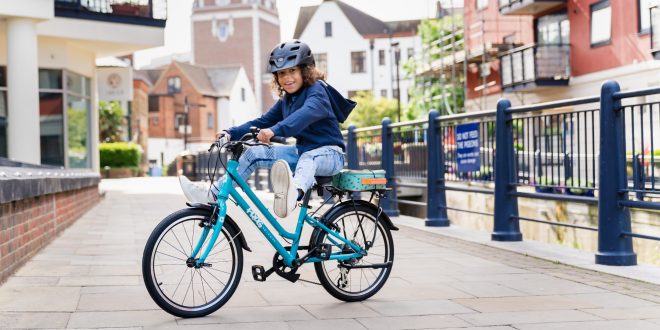 After launching the bikes in nine European locations at the start of July, Frog Bikes said it saw ‘unprecedented’ demand in other EU countries, the UK, Ireland, Canada, the USA and beyond. As a result, the bikes are now available worldwide.

Jim Whitehead, head of sales at Frog Bikes, said: “We are thrilled that Frog City bikes have been so widely popular around the world, with so many countries expressing interest in stocking them, we simply couldn’t wait until spring 2023 for their release. 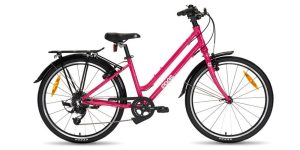 “Having carefully considered the needs of stockists and consumers, we have amended production schedules to bring forward the launch date and respond to them as soon as possible.

“Fortunately, with the support of a fantastic team and much work behind the scenes, today we are excited to be able to launch the City bikes globally, just in time for many kids going back to school.”

Jerry Lawson, co-founder of Frog Bikes, added: “Frog’s new City bike range has been in development for some years, born through a combination of listening to our stores and consumers and our continued mission of getting more kids on bikes and promoting active and green travel.”

All Frog City bikes are equipped with low-resistance, durable Kenda City tyres, and are also fitted with a floating chain glider, full-length mudguards, a kickstand and a pannier rack.

Tom Korff, head of research and development at Frog Bikes, said: “As with all Frog bikes, the Frog City bike range is built to a high specification, with quality components that are best suited to children’s anatomies and needs.

“Every aspect of the new bike range has been carefully considered, including optimal riding position, rider stability, efficient pedalling, ease of handling and ease of maintenance, to ensure that children have the best possible experience when venturing through the city on two-wheels.”

Frog City bikes are now available in stores, with pricing start from £490.

Previous GPs to offer walking, wheeling and cycling on prescription in new trial to improve mental and physical health
Next Enviolo opens registration for Retail Training Series 22/23 with increase in training locations 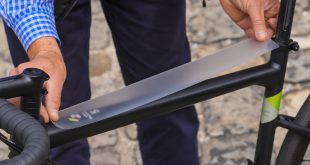 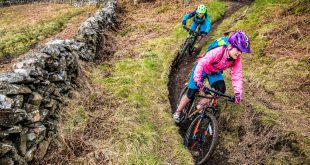 Leaps and bounds: The story behind Frog Bikes

Steed Bikes has unveiled a new Woodland Green colourway in its Thoroughbred style. Working in …